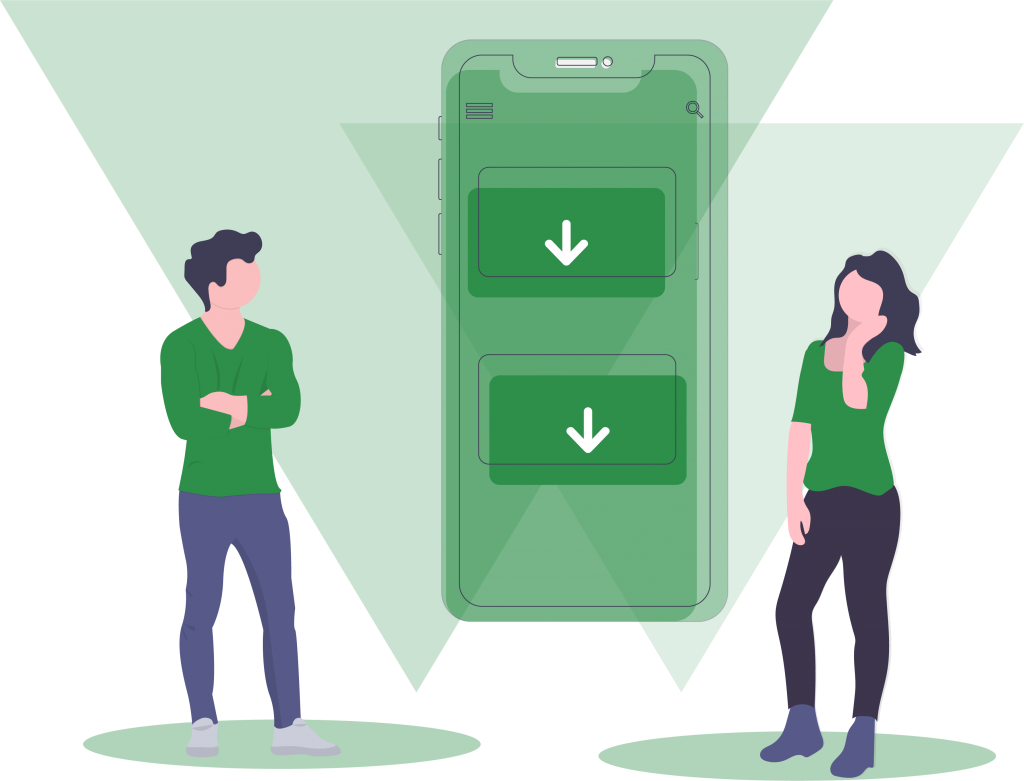 Internal communication is key to any business, but it is especially important for the human resource industry when recruiting. Recruiting often means many different hands are in the pot across a multitude of departments. If people aren’t communicating, others will be left in the dark which will ultimately be harmful to a company’s candidate experience. Communication becomes especially important between a hiring manager and a recruiter. If there are mixed signals or if something isn’t explained properly, it’s likely the duo won’t figure it out until they start interviewing candidates, which sets them up for embarrassment and a poor candidate experience.

Josephine was just about ready for her first interview of the day. She was feeling pretty comfortable, despite having to perform four interviews that day. Unlike most hiring situations where she and a hiring manager work closely together to develop an interview guide with questions, her hiring manager this time, Lawrence, wanted to develop it himself. Josephine had no problem with that. Frankly, she was recruiting for three other positions and could use the extra time. Besides, Lawrence was part of the company’s Strategic Initiatives Department, which is constantly testing company workflows to see if it can be improved. Josephine figured Lawrence just wanted to try out the interview question development process to see if it could be made more efficient.

Lawrence didn’t end up joining until right when the interview was supposed to start, which Josephine didn’t mind. At least he wasn’t late.

“Lawrence, thank you for joining us,” she said into her microphone. “I’ve gone over the basic application questions, so you can jump right in with your interview questions.”

“I don’t have any interview questions,” Lawrence said.

Josephine froze. “Excuse me?” she asked. “I think I must have misheard you there. You don’t have any interview questions?”

She could tell from reading the candidate’s body language on the screen that he was starting to get uncomfortable. Josephine didn’t want to have this conflict in front of him, so she went to her back up plan.

“It seems we may have gotten some lines crossed, Lawrence,” she said. “I think we should reschedule this interview for another time, if possible.”

Lawrence sighed, leaving the program without even saying “Goodbye” while Josephine worked out another time with the candidate, hoping the candidate experience hadn’t been completely ruined.

Once she closed the video call program, she saw a Slack message from her boss, Margaret, who is the VP of Human Resources, telling her to come to her office immediately. Josephine walked in to find Lawrence already there.

Margaret asked Josephine for her side of the story. She explained last week she received an email from Lawrence telling her not to worry about the interview questions, that he would do it himself.

“Did you see my second email?” he asked, “telling you I was too busy to do it and to complete it yourself?”

Josephine had not, and even brought up her email on her phone to prove it. Lawrence checked his, as well, and realized he had sent it to the wrong Josephine.

Margaret asked what had happened with the interview with the candidate and Josephine explained that interview had been rescheduled but they still had three other interviews to do that day, with the next one starting in an hour. The trio created the interview guide right then and there, so Lawrence and Josephine could continue with their day.

After leaving her office, Margaret couldn’t help thinking how many complaints she had received in recent months from recruiters and hiring managers alike confused about developing interview questions. Some didn’t know whose responsibility it was to create it for an interview, while others couldn’t find time available to work on it together. She wondered if there was a better way of doing this.

Collaborate with Interviewers Before, During, and After the Live Video Interview

Margaret doesn’t have to look far to find a solution. Live video interviewing makes it easy for recruiters and hiring managers to work together to develop interview questions and guides.

Video interviewing would allow both Josephine and Lawrence to develop the interview guide without having to set a meeting. Lawrence can go in and quickly add the questions he needs to ask for the position, and after Josephine can add any company-related questions and organize them properly.

Live video interviewing also has these questions connected to the video screen, so if for some reason Lawrence was working on the interview questions without Josephine’s help, she would be able to see as soon as she started the software that the job wasn’t complete.

When multiple interviewers are involved in the preparation for a live interview, the risk of miscommunication affecting the candidate experience will increase significantly. Arrange a product demo with a VidCruiter expert to learn how our recruitment software allows for seamless interview preparation collaboration between the members of your hiring team.