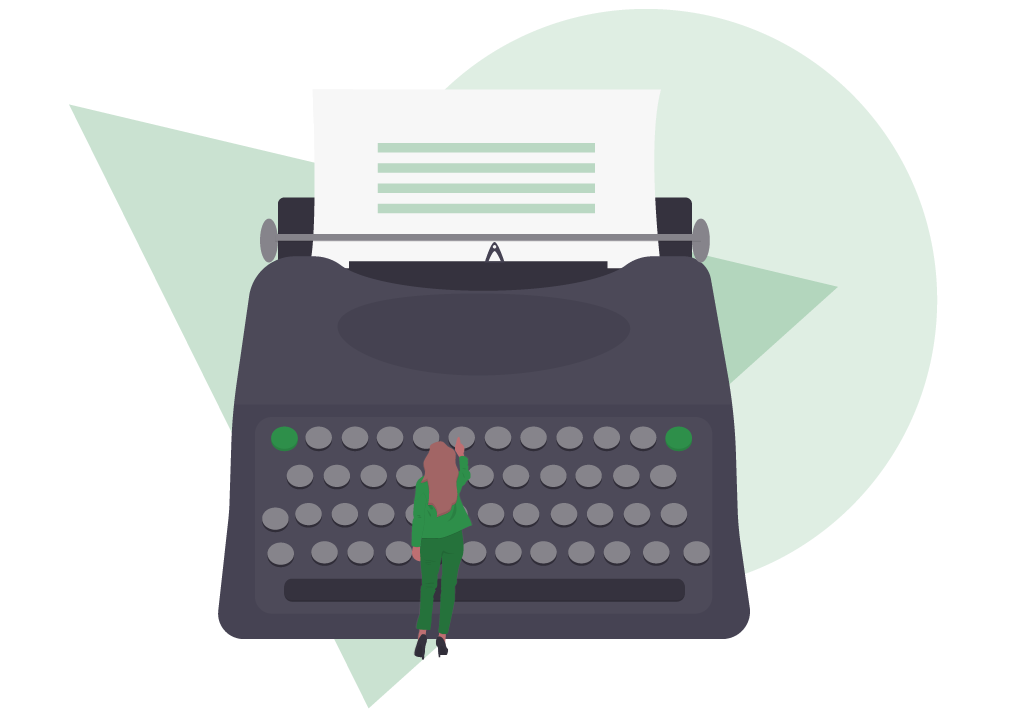 In the busy day of a recruiter, it’s not hard to get overwhelmed and forget some essential items such as an interview guide before starting an interview with a candidate. Being put in this situation can cause great panic for the recruiter and force some unwise decisions to be made. Below, we’ll read about an overwhelmed recruiter who blew an interview because she wasn’t properly prepared and what you can do to make sure you’re never in that situation.

Linda felt as prepared as she could be for the day. She was scheduled to have multiple qualifying interviews with candidates for the newly-created position of research analyst for her company’s marketing team. While she tried to do as much research as she could on similar positions at other companies, she still wasn’t 100% confident she knew exactly what the position was and could identify what skills would be required. She even brought her work home the day before to try to learn more about the job and create her structured interview guide. She wished she had more time to work on it, but she had a deadline to meet so she decided to move on.

To make things worse, instead of meeting these candidates in-person like she would have been doing a month ago, the human resources department decided to start using Skype, a video call software, for qualifying interviews in an effort to save money. She had used Skype for a few interviews already, but she still wasn’t completely comfortable with the program and thought it was unreliable.

She started setting up for the first interview when she realized she didn’t have everything she needed. She dumped her bag and went through every piece of paper on her desk before accepting she accidentally forgot the interview guide and questions in her home office. That was the only paper one she had and she couldn’t even access the electronic one as a backup because she wrote it on her home computer, not her work one. She didn’t have time to drive home and make it back in time for her first interview.

She starts panicking, wondering what to do. She knows she can’t just wing it because that wouldn’t be fair to the applicant she’s about to interview, but she can’t think of any other solution.

As the interview begins, Linda starts by rhyming off basic questions the candidate already answered during the screening stage. Although these questions weren’t necessary during this interview, Linda was only half listening to the answers anyway. Instead, she was Googling terms like “Marketing Research Analyst Interview Questions” in hopes a list of questions she could follow would come up.

She found multiple web pages to reference, but in her panic, she didn’t realize she wasn’t really listening to the candidate and she definitely wasn’t taking notes. The candidate also noticed how unfocused Linda was. She would start questions then realize halfway through it wasn’t relevant so she would stop speaking until she found another question. She even repeated one question twice because it was on two lists and she forgot she already asked it.

Linda wouldn’t have encountered this problem if her company decided to use a live video interview software instead of Skype. Unlike other free video call programs, live video interviewing is built for recruiting and allows the recruiter to build their interview guide right into the system. Every question is in the program, meaning Linda has no need for a paper copy, all she has to do is log on and everything is at her fingertips. The video interviewing software is also designed to have each question, followed by a notes field and a rating score right beside the video screen, so Linda won’t have to jump from the video to her questions, meaning no more last-minute Google searches for interview questions.

Utilizing interview guides during a live interview is one of the best ways to identify the top candidates. Schedule your live demo today to learn how VidCruiter’s recruitment software allows your hiring team to digitize any rating rubrics and make them easily accessible for any interviewer.