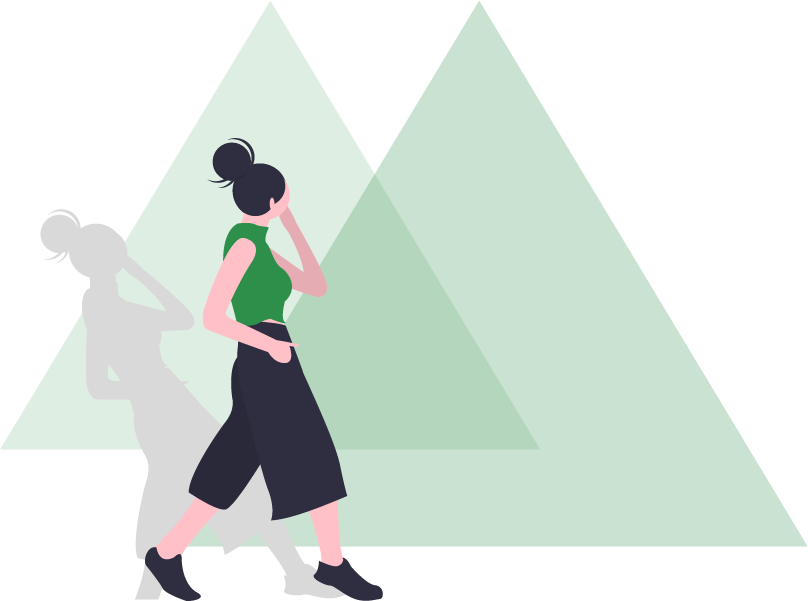 Charles was in trouble, but he didn’t care. Although he had already spent 45 minutes in an in-person interview with a candidate (much more than the 30-minute time slot he booked), he still wanted to show the candidate around the office to ensure a positive candidate experience. As Charles was taking the candidate around the recruitment bullpen, he caught a look from his boss in the corner of his eye. Two weeks ago Charles had been “talked to” for spending more than the allotted time with a candidate, adding small talk and a tour to the appointment when it wasn’t required.

Charles said goodbye to the candidate at the office door and headed back to his desk. He was thinking about that conversation from two weeks ago and wondered why it was such a big deal he was spending extra time with his candidates. All he wanted to do was get to know them better and give them an idea of what it’s like to work there. Lost in his thoughts, Charles was shocked to find his boss, Megan, waiting for him when he got back to his desk.

“So, you gave another candidate a tour around the office,” she said pointedly.

“Yeah, he asked for one so I figured I would,” Charles said, knowing it was a lie.

“Did he?” Megan asked. “Despite the fact that the interview was supposed to end half an hour ago?”

Charles laughed it off, saying he suspected the candidate didn’t have anything planned for immediately after, and he didn’t mind spending the extra time on it. Megan was now rapping her fingers on his desk, irritated by this response.

“You know as well as I do that you don’t have the time to spend an hour with each candidate, especially if they aren’t finalists,” she said. “And you also know that the more time you spend chatting up a candidate, the higher the risk of bias seeping into your decision. Next time I see this happen, I’m reporting it to the VP of human resources.”

She walked away before Charles could think of a response. He knew what she was saying was right, but he couldn’t help himself. He saw the value of an office tour and a bit of conversation from the recruiter outside of the interview itself. It was his priority to give the best candidate experience possible and thought these things added to that. As he opened his email and saw how much missed in just half an hour, he understood how much time it took out of his day. He started his tasks for the afternoon knowing he’ll probably have to stay late to catch up on everything.

Live video interviewing could help Charles make sure he doesn’t go over the scheduled half-hour time slot during an interview. Video interviews use a structured process which will make sure Charles doesn’t go off-script or start making unnecessary conversation. Also, if Charles thinks the office tour is required for a positive candidate experience, he can create a video of him giving a tour of the office and email it to the applicant. That way, the candidate is still getting that experience but Charles doesn’t have to waste time performing tours with every applicant.

When conducting in-person interviews, it is easy for a recruiter to become too focused on the candidate experience and end up spending an excessive amount on each interview. Learn why VidCruiter’s recruitment software makes it easy to keep your interviews focused and concise while still providing a great experience by scheduling your live demo now.