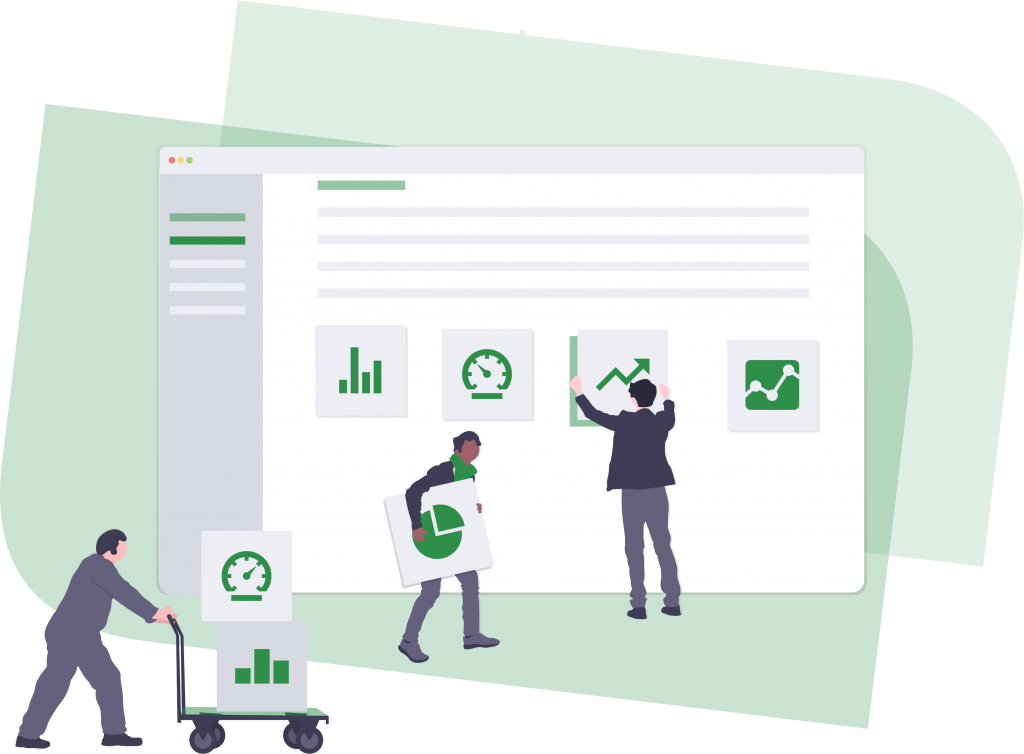 Not having to prepare for an in-person interview by using software instead can save a lot of time for recruiters, especially during the qualifying round of hiring.

Anne was setting up the boardroom for a day of in-person interviews when she realized how odd it was that she was meeting so many candidates so early in the process. It had never occurred to her before because she was just following the company’s recruitment process, but she was thinking about a video call she had that morning with her mother and realized how easy it is for people connect these days.

Glancing at her watch, she realized the first candidate was arriving soon, so she put the thought outside her mind and went to get her interview guides and stack of resumes. She will be meeting seven different candidates over the course of two days this week and needed to focus.

It’s her job to pick three people out of the seven to move onto the finalist interviews, so more than half of these people she’ll likely never see again. Although she’s meeting the candidates for the first time as part of the qualifying process, the only other contact she’s going to have with the majority of them is a phone call to say they haven’t moved on. Despite this, she knows the value of a good candidate experience and her company believes meeting in-person can help ensure a a candidate feels positive about their experience.

At the end of the day, she revisits the video call with her mother and starts wondering how much time she’s actually spending with people who won’t get the job, so she decides to do the math. She usually about 15 minutes in the morning to prepare the boardroom for a day of interviewing and spends five to 10 minutes chatting with the applicant before the interview can even start. Not including the half-hour interviews she’ll have to perform, she’s wasting about 25 minutes on candidates who won’t make it to the finalist rounds.

She has to do this with every job she fills, she realizes, and usually fills about 26 jobs a year. She’s shocked when she discovers she’s wasting more than a full work day each year on first round in-person interviews.

Anne puts her findings in an email to her boss, asking if this waste of time is absolutely required. She notes meeting candidates is important, but asks if it is really necessary to do so before the finalist stage. She hopes her department will be able to find a solution to this problem so she can spend more time filling job positions with the right people.

An easy solution to Anne’s problem would be for her department to start using live video interviewing software. If she had access to a video interviewing platform, she wouldn’t need to meet any of these seven candidates in person.

The software would let Anne “meet” with these candidates through a screen. It would be just like doing the interview in-person, she just won’t have to do as much preparation and save a bit more time. Since she can perform all the interviews at her desk, she won’t need to waste time setting up the boardroom. Some software can also incorporate all her interview and rating guides, so everything she needs is at her fingertips.

Since the candidates are still meeting Anne, they will still be receiving a good experience, sometimes better since they can perform the interview in the comfort of their own home.

Considering that in-person interviews often require a significant time commitment, it is important that hiring teams try and minimize how many they conduct with unqualified candidates. Find out all of the ways our recruitment software will help you ensure that a candidate is qualified before you commit to an in-person interview by scheduling a VidCruiter demo today.