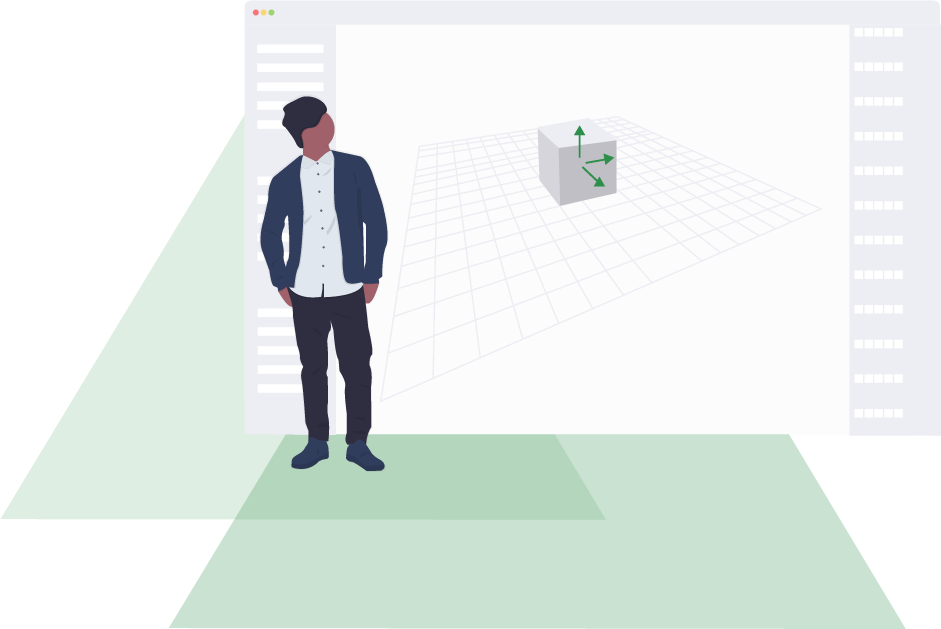 Many recruiters have experienced situations where they have had to interview a candidate for a position they have absolutely no knowledge on. This leads to an awkward interview experience and leads the recruiter trying to take notes on a response they may not entirely understand.

To avoid this, many hiring teams have begun switching to pre-recorded video interviewing, a method that ensures recruiters get the most out of their candidates’ answers.

Kimberly works as a recruiter for a fairly large company, one that is constantly expanding its product, outreach, and consequently, its staff. Whenever she is tasked with hiring someone, she works alongside a hiring manager from the designated department, and the two work together to find a highly qualified, hard-working candidate.

In most cases, Kimberly conducts the stages of the hiring process up until the screening, where, because of the specifics and technicalities of the particular roles, the hiring manager steps in. The hiring manager, working in the field herself, is familiar with the qualifications, technical terms, and aspects required for a position in the industry, whereas to Kimberly, these conversations often sound like an entirely different language.

This hiring routine developed between Kimberly and hiring managers has been functional and allows them each to use their own strengths for the process. What this routine does not allow for, however, is any form of upset or last minute change in plan. On one morning, Kimberly and her hiring manager were to screen candidates for an open position over the phone, when her hiring manager called just before the first interview to tell her she had a death in her family and would be out of office for the next three days. This is bad news for Kimberly–she had worked very hard to schedule some candidates today as they were in high demand in their field, and knew she could not risk asking to reschedule. She was also reluctant, however, to proceed with the screening interviews as she had absolutely no understanding of the questions that were to be asked, and she knew she would hardly understand a candidate’s responses as well.

Feeling pressured to continue with the interviews per her hiring manager’s request, Kimberly picks up the phone to conduct her first call with little confidence in her abilities to properly communicate about the subject at hand.

Throughout the morning, Kimberly stumbles her way through terms she doesn’t know the meaning of, misspells more terms she gets in response on her notepad, and often has to ask a candidate to elaborate or re-explain themselves. She senses candidates are catching on to the fact that she isn’t knowledgeable of the questions she is asking, and part-way through each interview, they begin to sound slightly annoyed or frustrated.

When she finally reaches the end her first set of interviews, Kimberly is feeling overwhelmed and anxious, knowing she hasn’t been providing the positive and professional interview experience she is used to when working with a hiring manager.

The next week, when her hiring manager returns, she tells them of how difficult screening had been on her own, and they discuss her poorly taken notes, trying to make sense of them. As they talk about the issues Kimberly faced, her hiring manager realizes as well that these screening phone interviews have been taking up much of her time, and seeks a better solution for herself as well. Together, Kimberly and her hiring manager decide to find a way to avoid this type of situation from happening again.

With a little online research, Kimberly discovered what many recruiters have been turning to as an answer to many of their own obstacles: on-demand video interviewing. This is an increasingly popular software that allows candidates to record their answers to questions that would have been provided by the hiring manager at the beginning of the process, a feature which would have saved Kimberly from having to ask questions she did not understand each time. Now only would this have made her job much easier, but it would have provided each candidate with an equally positive interview experience as well.

With one-way video interviewing, candidates are not scheduled into an interview time to give their responses, so last minute personal emergencies or illnesses do not disrupt productivity or timelines, and the recruitment team is able to focus on the content and quality of their applicants.

When interviewing for technical or highly-skilled positions, it can be extremely challenging for recruiters to conduct a professional interview if they do not have practical knowledge about the role. Join a VidCruiter demo today to learn how our recruitment software makes it easier for hiring teams to collaborate and efficiently interview for a role without being an expert in its field.