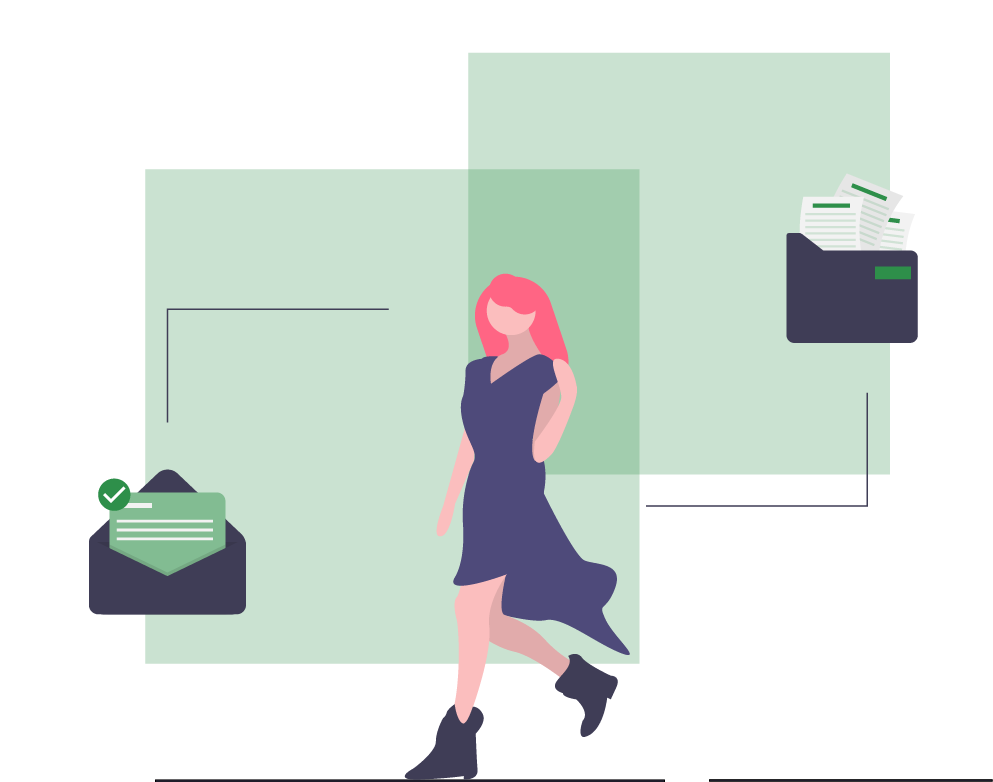 For most recruiters, two of the most significant difficulties faced is the lack of time that can come with a hiring deadline and remaining organized when faced with an overwhelming workload. These two problems are often combined into one when a recruiter is faced with the task of hiring a large number of candidates at once within a short time frame and must schedule the screening phone interviews.

Leanne is new to recruiting but is already thriving in her career and eager to prove herself every day. One of her first tasks was to hire fifteen security guards for an upcoming event her company was hosting. However, she was given a deadline she was unsure she would be able to meet. Determined to meet her goals, Leanne had been moving through the process quickly, until she was ready to begin the screening stage and realized her biggest obstacle yet: She was to schedule screening interviews for almost eighty candidates over the phone. Right away she knew this was going to be a headache–she was already having an extremely difficult time not only getting a hold of these candidates but obtaining consistent replies as well.

She began calling candidates, and those who did not answer, she left voicemails. Some who did answer said they would need to check their schedules and call her back, and some were no longer interested in the position. After spending her entire day calling almost eighty candidates, she had only booked twelve interviews. She typed out emails to the candidates she did not get in touch with, hoping they may see the message that night and respond for tomorrow.

The next morning, Leanne checked her voicemail and messages and saw that a number of candidates did respond, however many were requesting more information and wanted her to return her call, and others had confirmed by email for the same time slot. Feeling overwhelmed, Leanne began by emailing the candidates with overlapping time slots requesting to reschedule, a task taking up her entire morning. She then dedicated her afternoon trying to return the calls of those who left her voicemails, only managing to reach six candidates.

By the end of the day, Leanne was finishing up her phone calls when she realized she had just wasted two entire days trying to schedule phone interviews and had not actually made any progress in hiring any candidates in this time. Frustrated by this lack of progress and the waste of time, Leanne was determined to end this part of the hiring process and find a way to use this valuable time to focus on the quality of her candidates.

That night, Leanne came across an article a recruiter had written about this same problem, only to her surprise, the solution was much simpler than she thought. She went to bed that night excited about what she had found, ready to take initiative tomorrow.

Leanne’s discovery was on-demand video interviewing, a software that allows candidates to submit answers to a recruiter’s chosen question on their own devices, on their own time. This is incredibly helpful for Leanne because it eliminates the need to schedule a phone interview during the screening stage, and she can focus that time on a candidate’s answer, and selecting those she would like to proceed to the next stage of the process.

This system will help Leanne to meet her deadline, and she will no longer struggle with the back-and-forth that comes with inconsistent email replies and voicemails. She now feels confident and organized when conducting her search for the right candidate, and can do so with time to spare by using video interviews.

Having to communicate back and forth multiple times with a candidate to schedule a screening interview is often a significant waste of time for recruiters. Book a live demo now to find out how VidCruiter’s recruitment software eliminates unnecessary communication when scheduling screening interviews.