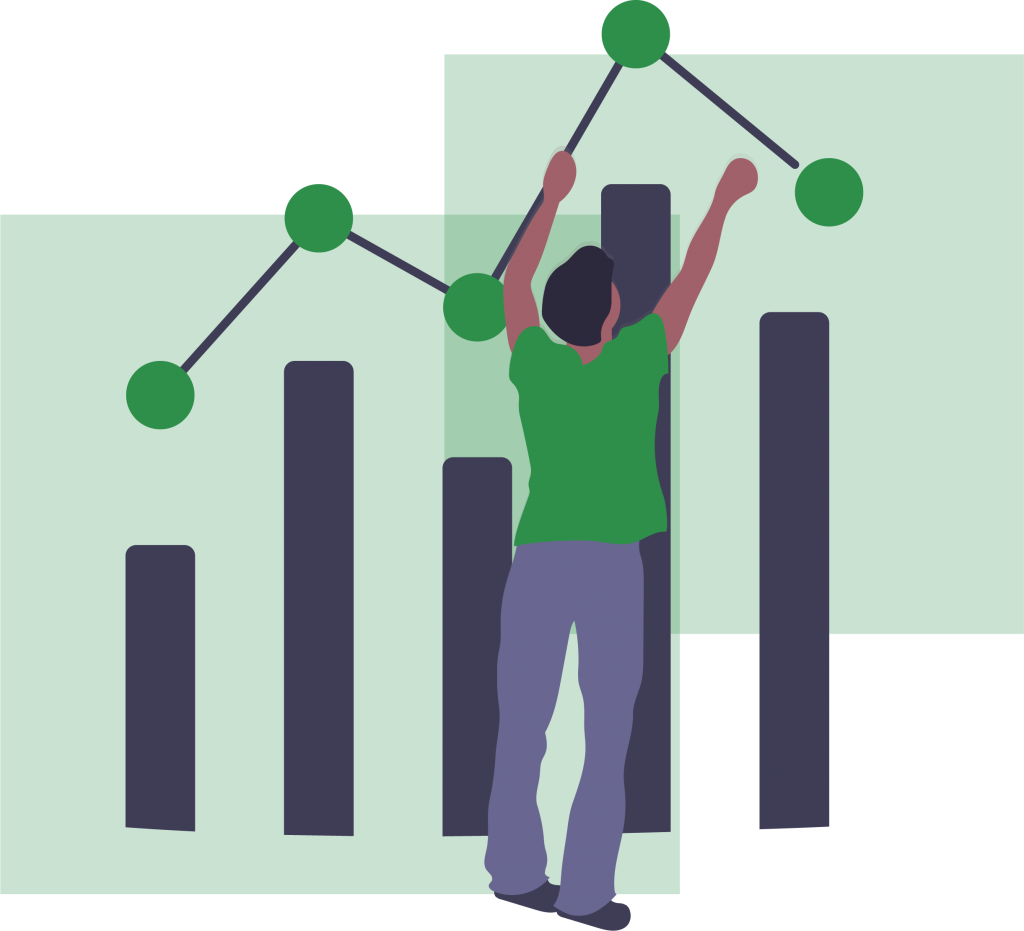 Modern offices are filled with noise, distraction, and activity, often making it extremely difficult to conduct a professional screening phone interview. Because of this, recruiters have started using pre-recorded video interviewing as a way to eliminate this problem.

Being in an office space surrounded by technology and coworkers can be extremely loud, especially in modern, open concept offices where personal space is often limited, making the work day difficult for those trying to communicate and focus within that same space. For recruiters, this challenge presents itself often during the hiring process, when we are trying to provide our candidates with a professional and positive interview experience.

Heather has been a recruiter for nearly two decades, and has had this issue become increasingly worse with the reliance on phones and other loud technology. Typically, when Heather knows she has phone interviews to conduct, she will book a conference room as soon as possible so she can guarantee herself this quiet work environment, however due to the sometimes unpredictable nature of her work, it isn’t often that she is able to book these rooms for the amount of time she needs.

Not only is a quiet environment important for the company’s professional reputation, but based on her experience, Heather knows that background noise on her end of the line can be distracting for the candidate, and often she gets lower quality answers due to this factor. She can hear them pause when a sound interrupts them, and often will ask her to repeat the question, or give an answer that is vague and has little to do with the actual question. Heather feels responsible for this, and knows that it is her responsibility to give a candidate an interview where they are able to focus and give her their best answers.

Knowing she has a large screening task coming up next week, Heather booked a smaller conference room in advance for two days in order to conduct her phone interviews distraction and noise free. The day she is scheduled to begin her interviews however, Heather receives and email stating the conference room has been over booked by one of her executives for an emergency meeting for that day, meaning Heather will have to conduct these interviews from her desk.

Unfortunately, this was not the first time this had happened to Heather, and she knew exactly what to expect in terms of background noise. Her colleagues around her were loudly discussing their personal lives with one another, speaking to clients and their families on the phone, and one was even watching a video on his computer. Frustrated, she quietly asked her employees to try to be considerate and explained what she was doing.

Within a few minutes into her first video interview however, Heather was overwhelmed with the sounds of phones ringing and people passing by talking to one another. Despite her request, her colleagues were still speaking to one another. At the end of the day, Heather felt discouraged by how poorly her screening had gone, and was worried that she may have gotten some poor answers from some highly qualified candidates due to her loud environment.

That night, Heather went online to do some research into whether or not there were other recruiters who had been dealing with this same issue, and the type of solution they came up with. To her surprise, many who had been just as frustrated as she was had been switching to a method she had never heard of up to this point: one-way video interviewing.

On-demand video interviewing is a system where instead of having to call each candidate on the phone, the candidate records their answers to a recruiter’s questions using a camera or webcam on their own devices. For Heather, this solves her problem as she no longer has to worry about finding a quiet room as the videos aren’t actually live or two-way conversations.

Now, all Heather will have to do is plug in her headphones at her desk and take notes from the videos she watches. She now knows that her candidates are giving her their best, most genuine answers and that she can provide her undivided attention in return.

Finding a quiet place to conduct a phone interview can be a major challenge for recruiters. Schedule a product demo today to find out how VidCruiter’s recruitment software will ensure your phone interviews never get interrupted again.