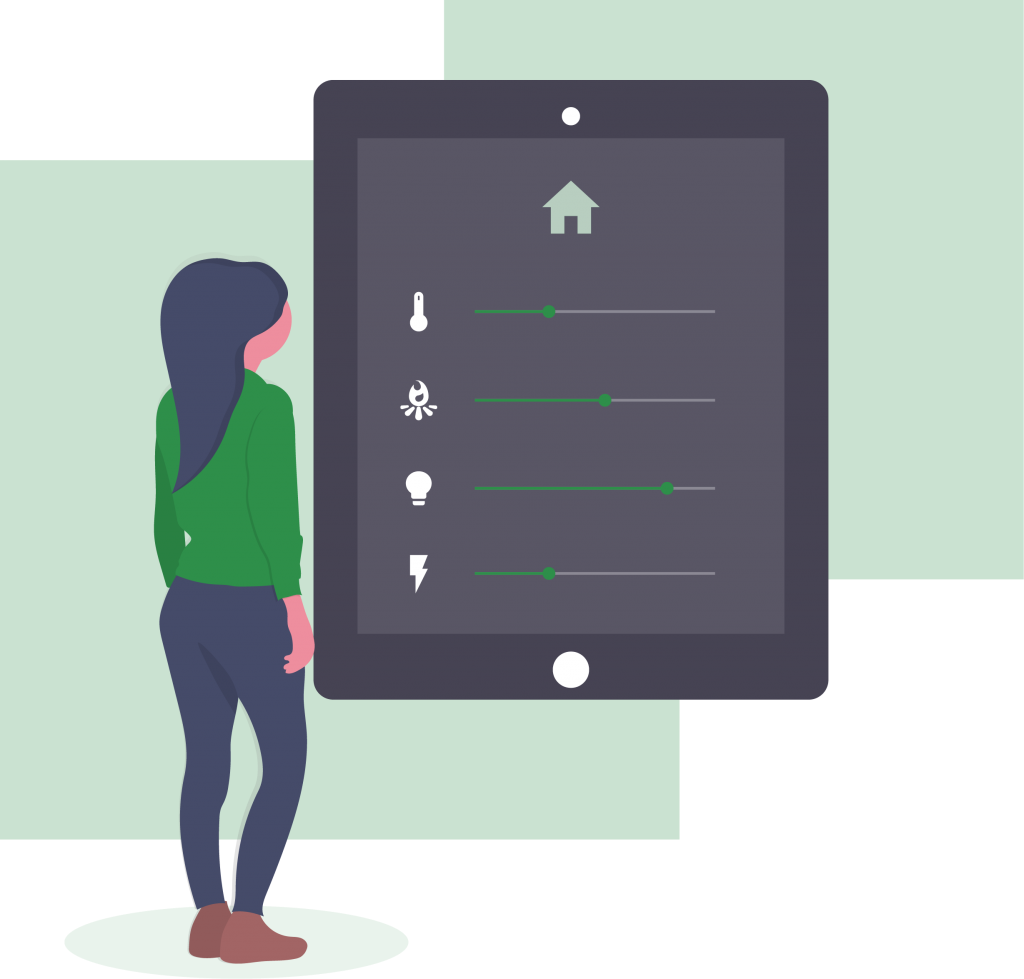 Recruiters regularly have difficulty communicating the details of the role, its qualifications and the company all over the phone during a screening interview. To address this, many have ditched phone interview screening for a more effective method.

Angela is a recruiter who is proud of the company she represents–she knows that it’s a great place to work and wants her candidates to know this. This, however, has proven to be a regular problem for her as she has difficulty properly presenting this company in the way she would like when she is conducting phone screening interviews.

She wants her candidates to be excited, eager, and feel valued over the prospect of working for her organization, but she has a hard time explaining what they do, what the dynamic of the workplace is, and what the role of the candidate would be. Because of this, candidates are often clearly confused or lack enthusiasm throughout the screening interview, leaving Angela with a lower quality list of prospects and a set of candidates selected for the qualifying stage that are not entirely sure what her company does.

Her hiring manager is emphasizing the need to ‘sell’ a candidate on a company in a sense, however, despite Angela’s best efforts, sales was never her strong suit. She knows this, and always feels awkward or uncomfortable when trying to persuade another person.

This is not only frustrating for Angela because she would like her company to look good, but it also reflects poorly on her job performance when the hiring manager realizes this confusion and disinterest in the candidates. It then becomes up to the hiring manager to get these candidates excited again. Just as well, the hiring manager is not ignorant of the fact that some well-qualified candidates could have removed themselves from the process for this same reason. Regardless of how hard Angela tries to create a good company presentation, she knows that the phone just isn’t cutting it.

Ideally, Angela would have a way she could present the company with some kind of visual aid that includes a video set up so that she doesn’t have to explain it to each candidate every time. This would ensure consistency in what she is saying as well as the level of enthusiasm.

Thinking that there must be a tool out there that will allow her to do this, Angela was doing some online research when she came across VidCruiter’s video hiring software.

Video interviewing software is a system designed for candidates to answer questions selected by the recruiter from home on their own mobile devices. The answer is submitted to the recruiter and hiring manager for review, where they are able to ‘save’ to watch as many times as they’d like.

What this software does for Angela is it allows her to add videos and visual aids to present her company in a way that reflects her enthusiasm and the organization’s great reputation. It will also allow her to do the same with the questions she asks–she can record these questions so there is consistency there as well. The hiring managers decided to upload videos of themselves explaining the role, as well as provide testimonials of current employees already in that position. This added charisma to the applicant’s interview experience, and gave them a clear picture of the company and the role they are applying to.

After making the switch to VidCruiter’s on-demand video interviewing software, Angela is able to keep her candidates excited about the position, allowing her to provide her hiring manager with the best possible candidates for the qualifying stage.

When conducting screening interviews, it is important for hiring teams to provide candidates with an engaging representation of what their organization has to offer. Join a product demo today to find out how VidCruiter’s recruitment software provides your organization with multiple opportunities to properly present its value to every candidate throughout the recruitment process.