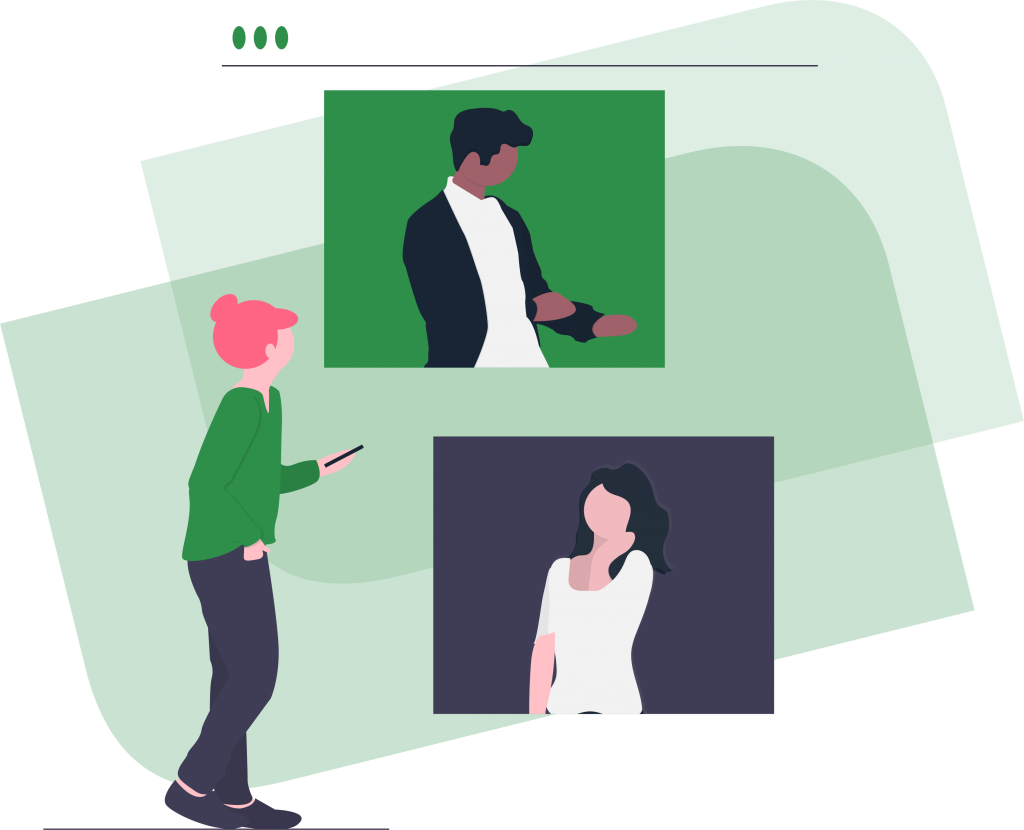 How an Archaic Skills Testing System Can Eliminate Qualified Candidates

Recruiters have enough to do without worrying if the pre-screening system is pushing out good candidates. Unfortunately, however, this happens more often than you’d think. An old system from the 1990’s or even earlier with outdated or incorrect scoring can be filtering out people who would be great employees.

In this situation, what’s a recruiter to do? Below, we’ll outline a scenario where this happens to a recruiter at a major company and what can be done to solve the problem:

Sylvia was looking through the pile of applicants her pre-screening system provided her, knowing that something was wrong. Usually, she would have 20-30 candidates in front of her for consideration, and phone interviews as part of her company’s screening stage. This time, though, she only had five applications in front of her.

“That’s the number I usually want by the finalist selection,” she thought to herself. “What happened here?”

Instead of moving on, Sylvia decided to dig deeper. She searched the system and found 50 people sent in resumes. There was no way 45 people were so unqualified they didn’t get past the filtering system, she thought, so that’s where she went next.

She knew what the problem was before she discovered proof, though. Almost every month she has to deal with the system filtering out people because of the way it was initially set up. The standards were too high for the position and the scores were inappropriately ranked.

Her options right now aren’t good. Her system doesn’t allow her to change the scoring system after it is set up, so she will have to go through all 50 of the applications and manually adjust the rankings, a task so time-consuming it would probably take up her next two days of work. Her other option is to set up the correct scoring system and input all the applications herself, which would also take up about the same amount of time and could cause some errors the applicants would not have made.

Sylvia knows she needs to get rid of her old skills testing system before she can start getting a wider candidate pool. She wonders, though, what kinds of modern systems are out there to help prevent this consistent issue from happening again.

There is an easy way to solve Sylvia’s issue. Instead of using the current system, her department can switch to a modern online skills testing software for pre-screening applicants.

Online skills testing software would make it easier and faster to move applicants forward in the recruitment process. If the scoring system was somehow improperly set up, skills testing software would allow her to adjust score results of each individual. After making the adjustments, she can just click to sort the candidates by their new scores and move those who passed onto the next recruitment stage. Instead of taking up about 16 hours of her work week, this software would allow her to do all that in about 20 minutes.

These real-time scoring updates are exactly what she needed and can enable her to tweak the system per position, giving her even more flexibility.

By utilizing an outdated skills testing platform, hiring teams can have a difficult time adjusting if candidates are getting filtered out excessively. Join a VidCruiter demo to learn how a modern video interview software makes it easy to adapt to situations such as the accidental filtering out of qualified candidates.