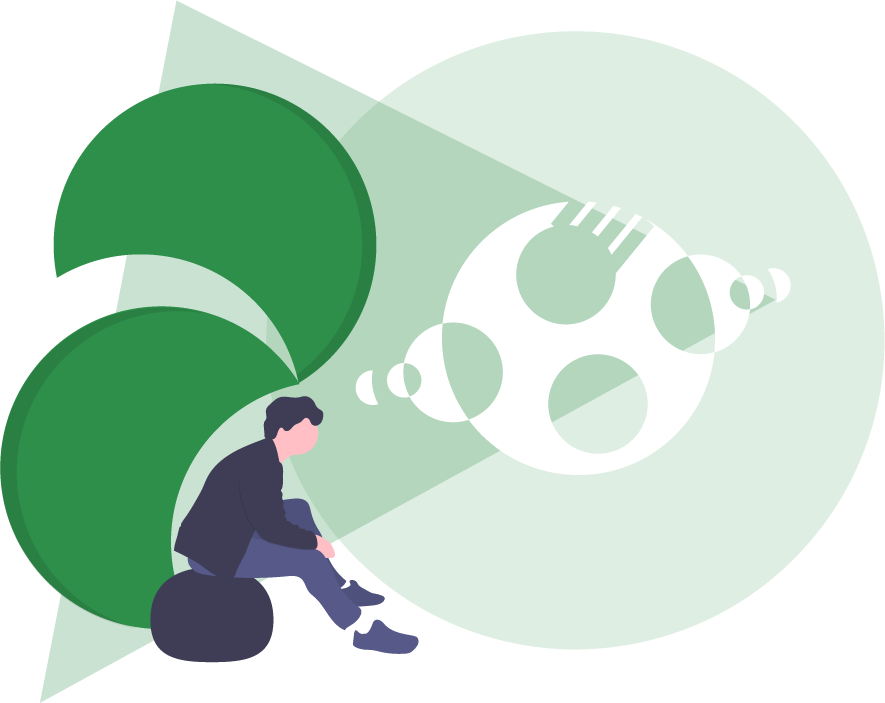 Many companies still believe in this day and age that psychometric tests are beneficial to deciding who to hire, and these tests are gaining popularity, according to a post on RecruitingBlogs.com written by Roxanne Abercrombie. The truth, however, is that psychometric tests aren’t as reliable as some recruiters believe. Recruiters who use psychometric testing claims it “reduces risks by revealing a candidate’s character,” Abercrombie writes. But, she continues, “Despite a century of trial and error and countless tests being given and appraised, there is still no conclusive scientific evidence that psychometric testing works. Though some tests are better than others in the sense that they have been designed specifically for the purpose of the candidate’s job performance, many are entirely irrelevant.”

Not convinced? Read on for the story of a recruiter who still uses psychometric tests only to have them constantly fail her.

Why Aren’t Psychometric Tests Always Reliable During the Pre-Screening Stage?

Elizabeth was doing everything to keep from groaning audibility. She just got an email from a hiring manager, Lisa, asking her to reopen a position she filled a month ago, as the person she had initially hired wasn’t working out and had to be let go.

Being a recruiter, she usually wasn’t frazzled by situations like this, but this was the third time that month Elizabeth was asked to reopen a job position because the person she hired wasn’t the right fit. She was worried what would happen to her if things like this kept happening. If she couldn’t find the right people, it’s possible that she would be fired, too.

She decided she wasn’t just going to sit around and start the process all over again, hoping for better results. She knows she isn’t the only one on the recruitment team who has this problem, so it must be something they’re all doing wrong.

Elizabeth went over to Lisa’s desk and asked if she had a couple of minutes. Every hiring manager was having trouble with new employees not working out, but Lisa’s department was in the middle of an expansion so she was having massive problems with it. In the past three months, she had to ask for five previously filled jobs to be reopened. Elizabeth wanted to find out what exactly Lisa’s problem with these candidates was, in hopes of finding a solution.

Lisa explained the people who were hired were great people, friendly, outgoing, and ambitious. The problem she had with each of them was that either they didn’t have enough skills to do the job properly, or they were wasting too much time constantly asking for training because they didn’t understand something.

“If I could keep them all, I would,” Lisa said. “But they were taking up too much of my time for clarification on things they should already know.” She listed one example where one of the former staff members couldn’t understand Excel Spreadsheets, despite experience in the system being listed as an essential skill on the job application.

Elizabeth walked back to her desk confused, wondering how people without the appropriate skills got hired in the first place. She started going through the process step-by-step until it popped out at her. Earlier that year, the human resource department started putting an emphasis on psychometric testing as a way to determine a person’s personality before hiring. Elizabeth remembered being in meetings where her supervisors empathized the need to appropriately evaluate these tests and take them into consideration before hiring. She thought that must be what happened, the recruiters were placing too much weight into these tests and not enough in the skills evaluation.

The company Elizabeth worked for has been doing psychometric testing for decades, and she knew the test itself had not been updated in a number of years. She wondered if there was a better way to evaluate candidates so more would be able to stay in the job position.

If Elizabeth chooses to use skills testing software instead of psychometric tests, she’ll hire more quality employees which would reduce the risk of being forced to reopen a job position because the employee wasn’t a good fit.

Skills testing software is customizable to whichever job you’re trying to fill, meaning you can ask specific questions relating to one job, but leave them out for another position if those questions aren’t relevant. Elizabeth will be able to find out exactly what skills each candidate has, improving the quality of the hire for the company.

Skills testing software will improve the validity of a successful hire if you’re currently using psychometric tests instead. In fact, in vol. 67 of Personnel Psychology: The Study of People at Work by Julia Levashina, et al., psychometric tests only have a predictive validity rate of 38% while ability or skills tests have a predictive validity rate of 54%. This should make the answer clear as to what types of test you should be performing with your candidates.

Stop using psychometric testing when there are so many other options out there! Find out what’s available from VidCruiter’s video interview software by signing up for a live demo.