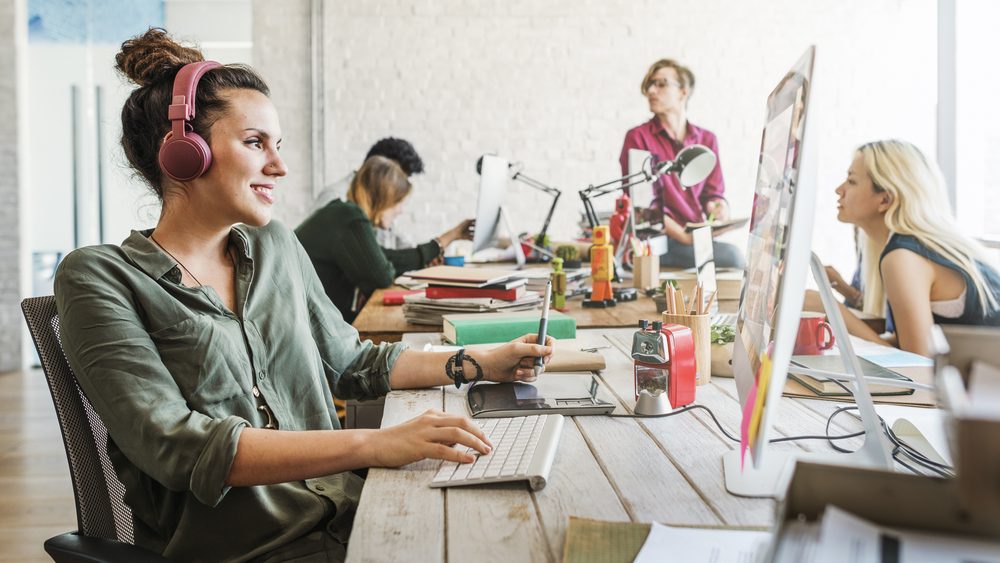 Every March 8th, the world collectively celebrates women. The first International Women’s Day occurred over a century ago, and it was supported by over one million people. Today, it’s grown to become a global day of celebrating the social, economic, cultural and political achievements of women.

Ongoing Bias Against Women at Work

While society has made tremendous progress with respect to women’s rights, International Women’s Day also helps raise awareness about ongoing biases and injustices, urging us to take more action. Women (especially women of color and transgendered women) still face many challenges in the workplace, everything from hiring discrimination to sexual harassment to less pay than their male counterparts.

Compared to every dollar a man makes, a woman only makes, on average, 80 cents. HR professionals and management teams can—and should—proactively investigate salaries to ensure equal pay for equal work. When the CEO of Salesforce, Marc Benioff, found out female employees at the company were being paid less than men, he took proactive steps to correct the compensation differences. “We have the data. We know what everyone makes. There’s no excuse,” he said.

Benioff’s progressive leadership is a wonderful example of men advocating for women’s rights in the workplace—specifically in the world of technology. Gender inequality is prominent in traditionally male-dominated career fields like science, technology, engineering, and math (STEM). From tech start-ups to Fortune 500 companies, there’s a visible shortage of women working in tech.

We have more work to do before we reach true gender equality in the workplace. The people behind International Women’s Day recognize this underrepresentation problem. They have a dedicated page to champion women forging innovation through technology.

While society hasn’t yet achieved equal gender representation in the field of IT, there are signs of progression. There have been (and still are) plenty of examples of great women in tech. Some of them include:

Thankfully, in part due to initiatives like International Women’s Day, the conversation around females working in tech is changing. Girls are being introduced to STEM at a younger age, and they’re being given mentorship opportunities and hands-on training. This is helping challenge stereotypes and positively influence how girls feel about pursuing a career in IT.

The theme of this year’s International Women’s Day is #ChooseToChallenge. A challenged world is an alert world. We can all choose to challenge and call out gender bias and inequality.

From challenge comes change, so let’s all choose to challenge.

How can we remedy gender discrimination problems?

At VidCruiter, ~60% of our employees are female. That’s far above the industry average, and we’re really proud of that!

Please join us in celebrating all the amazing women in both our professional and personal lives—not just today, but every day. 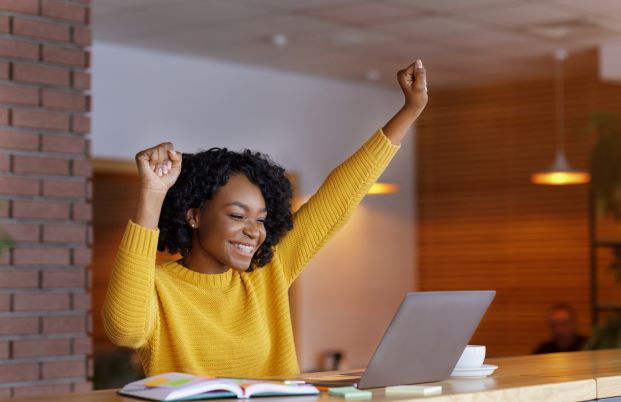 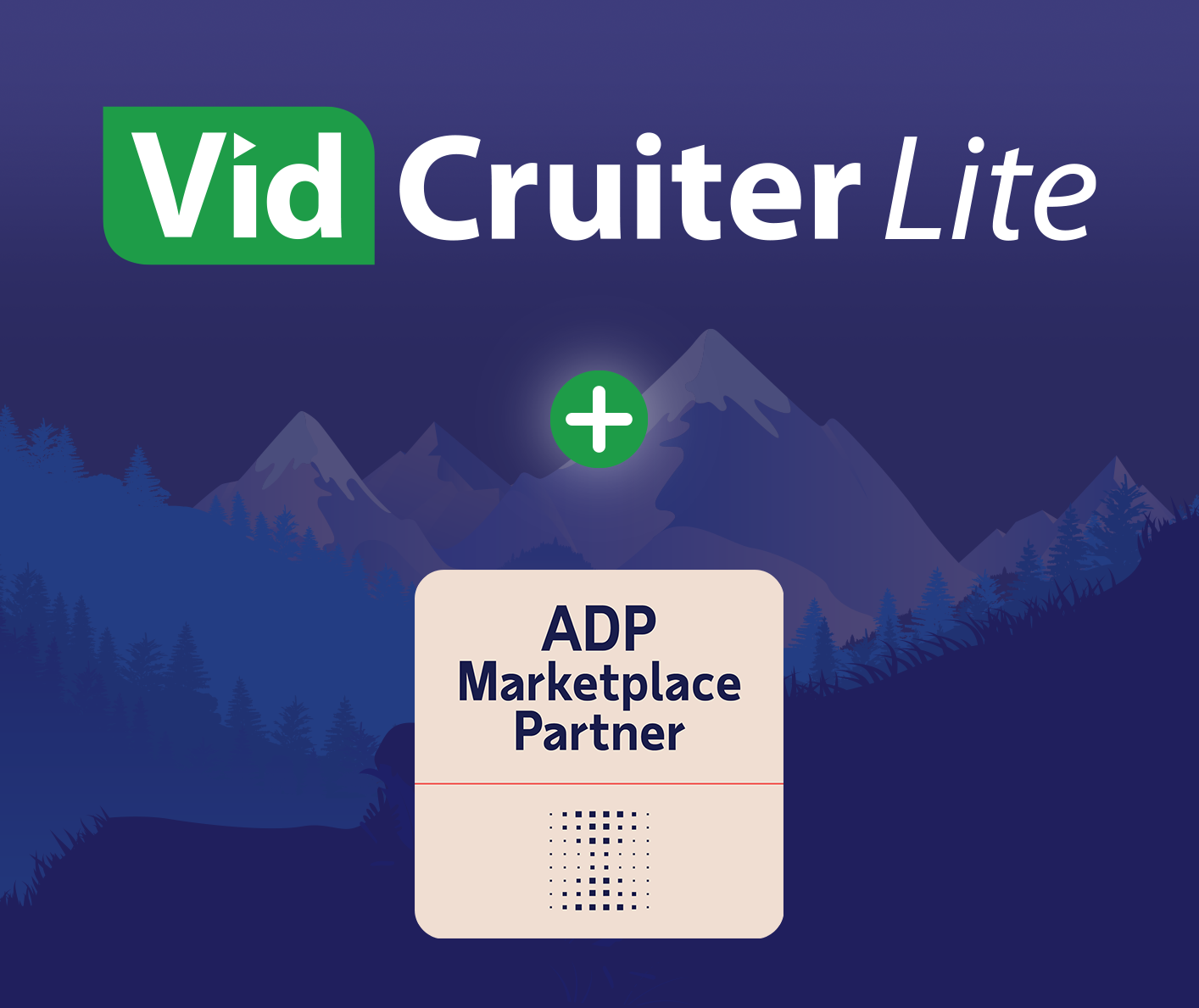 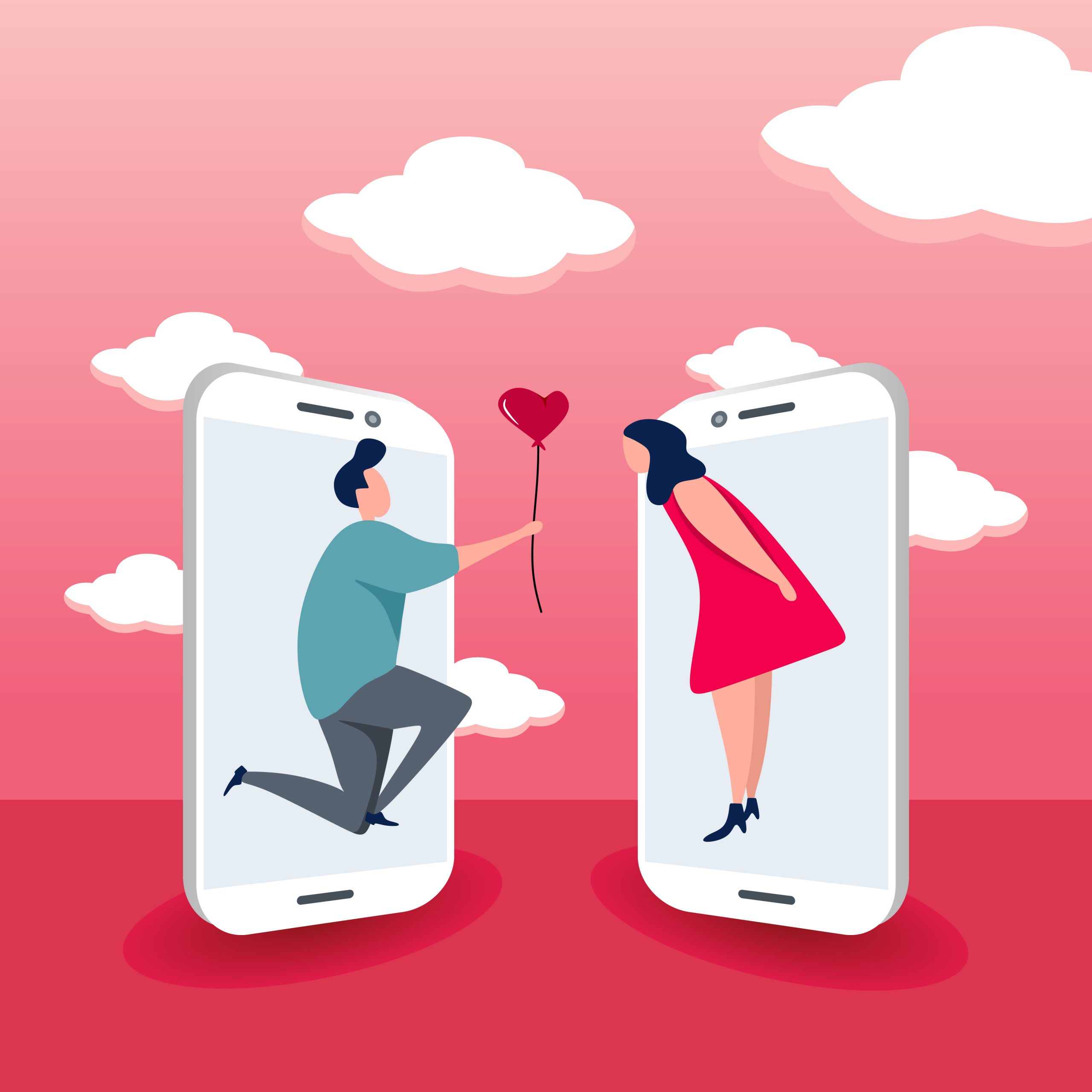 What Online Dating Can Teach Us About Online Hiring