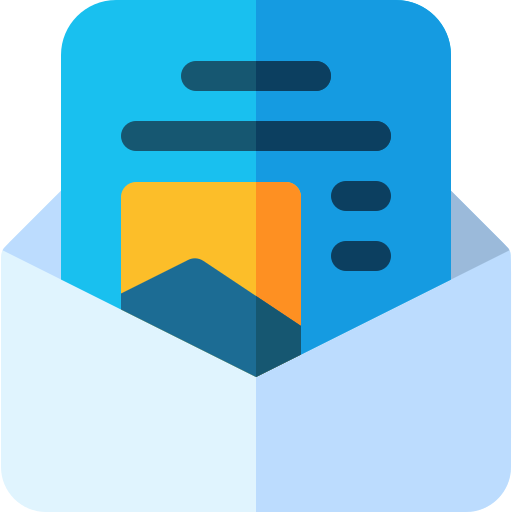 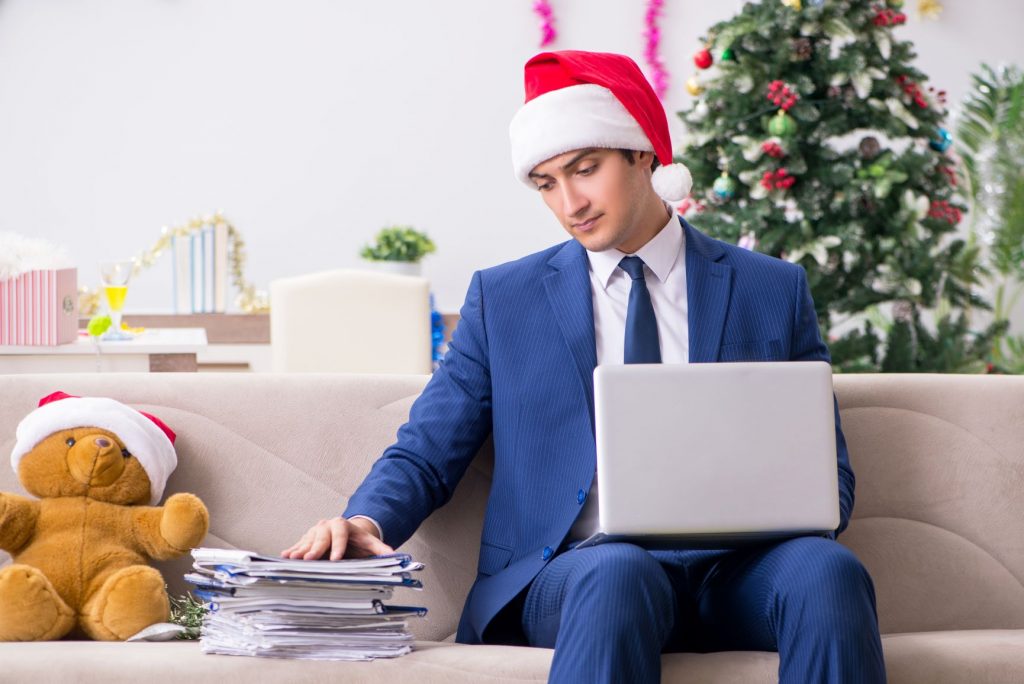 Now that Thanksgiving has officially come and gone, recruiters and candidates alike are reducing their efforts and creating an unnecessary hiring freeze at companies. Part of the reason why this happens is because there are many misconceptions about hiring during December, including recruiters assuming people are too busy to apply for open positions and applicants thinking recruiters opt not to fill jobs during this time.

In fact, when utilized properly December can be a great time for your hiring team to ramp up hiring efforts. Let’s take a look at some of the reasons why and offer some suggestions as to how your team can get the most out of this opportunity.

Why Should Your Company Focus on Hiring in December?

While it may seem like recruiting between Thanksgiving and New Years is more effort than what it’s worth, there are some reasons why your recruiters should consider doing so.

Now that you know why it’s important to make sure recruiting efforts don’t stall during the holiday season, you have to find tips on how to make the process as easy as possible. Fortunately, there are things you can do so you get the most out of your recruitment efforts while still enjoying the holidays.

How to Recruit and Have Time to Enjoy the Holidays

I understand, you don’t want to spend the entire holiday season in the office recruiting to try to take advantage of the suggestions above. This is the time of year where everyone should spend their free time with friends and family, not putting in extra hours. Luckily, there are ways to prepare for this time of year and some things your company can do to make it easier on the recruiters.

There’s no reason why your company should freeze hiring during December. In fact, for many companies it’s actually beneficial to hire at the end of the year. You should be taking advantage of the benefits this season allows while you have the chance and planning to ramp these efforts even more for the next holiday season.

Tamara Gravelle
Tamara is a Content Writer at VidCruiter. She writes about recruitment challenges, strategy and tech trends in HR. She tweets @VidCruiter 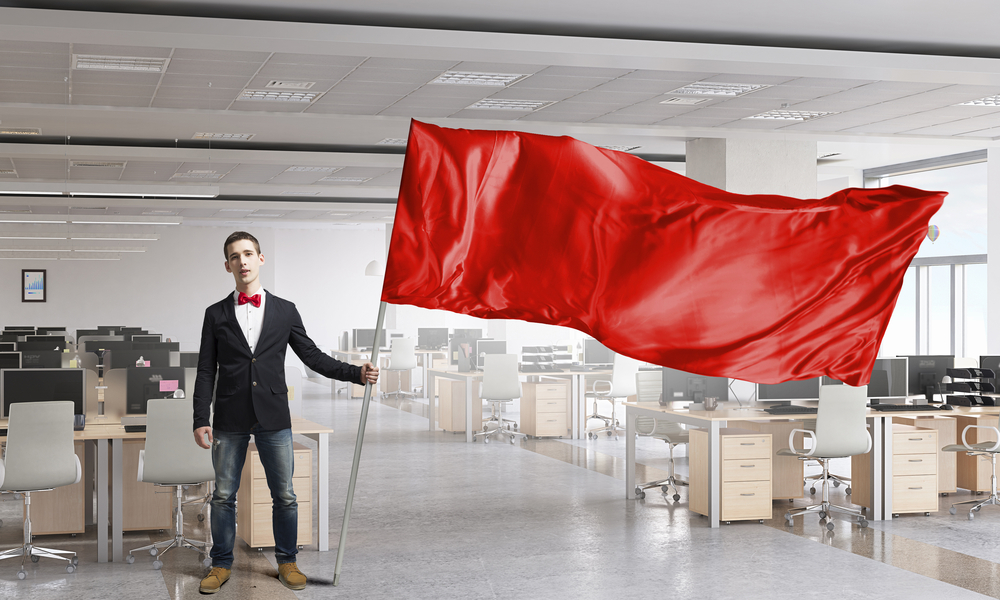 How to Spot Critical Red Flags in Candidates during an Interview 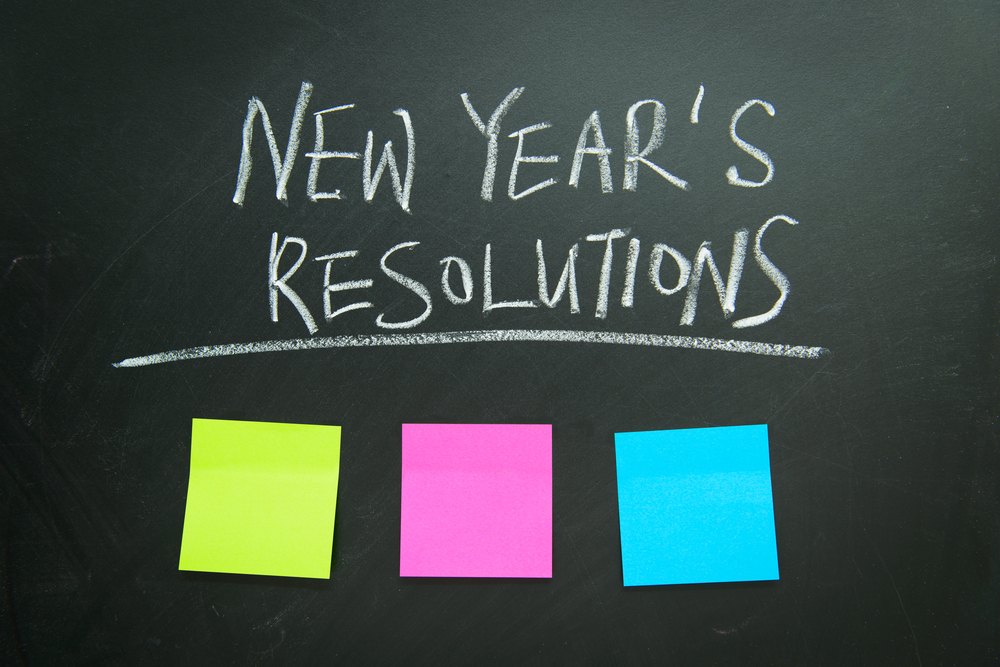