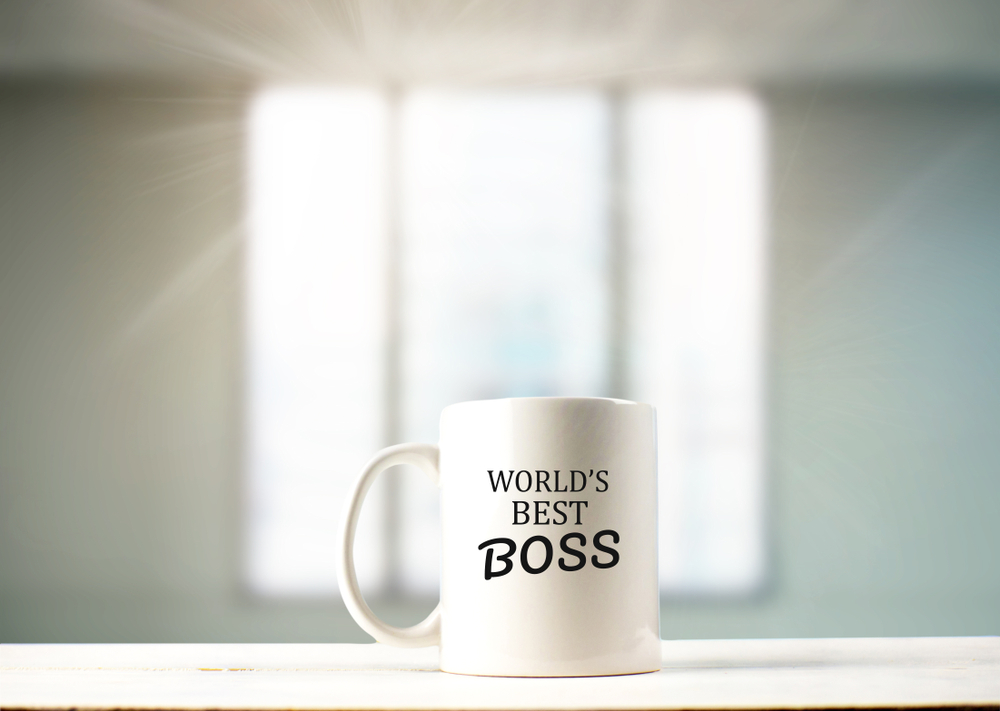 One of the most important factors of job satisfaction is a positive relationship between bosses and their direct reports. In this way, a recruiter’s job is a lot like matchmaking. You’re looking for suitable candidates who pair well with those they’ll be reporting to, and who’d be a good fit for the overall team.

Here’s what you need to know about National Boss’s Day and how it relates to the work of HR departments.

The Origins of National Boss’s Day

National Boss’s Day is celebrated annually on October 16 (or the closest work day) in countries such as the United States, Canada, England, Australia, and South Africa. The date was selected by Patricia Bays Haroski; it was her father’s birthday and she felt he was an exemplary leader. Haroski registered “National Boss’s Day” with the U.S. Chamber of Commerce in 1958, and it became an official national holiday four years later. By 1979, Hallmark Cards also recognized the occasion, and they still do to this day.

Although National Boss’s Day was originally meant to show appreciation for management, it’s also an opportunity for bosses to evaluate their leadership style and rethink their relationships with those who report to them.

Unlike traditional hierarchical organizational structures where there is a defined “boss,” a flat organization has little to no management levels between “superiors” and staff. Fewer levels between employees improves the decision-making process, and empowers employees by giving them more autonomy in their work.

While this model works very well within start-ups, it is not always sustainable. As companies grow, the need for leadership and delegation usually increases.

Bad Bosses & Their Effect on Business

Candidates are keen to assess their potential boss as it factors into their decision to accept a job offer. During interviews, candidates consider whether or not they could see themselves working for the company—and for the person they’d report to. After all, a bad boss is the #1 reason people quit their job.

75% of workers voluntarily decide to leave their jobs not because of the work, but because of their boss. The negative effects of a bad boss include lost productivity and profit, low morale, increased absenteeism, employee turnover, and more.

Maybe that’s why the word ‘boss’ can have such a negative association, especially when compared to the idea of a ‘leader.’ ‘Boss’ brings to mind someone who delegates absolutely everything to avoid work, and someone who takes credit for things they didn’t do. 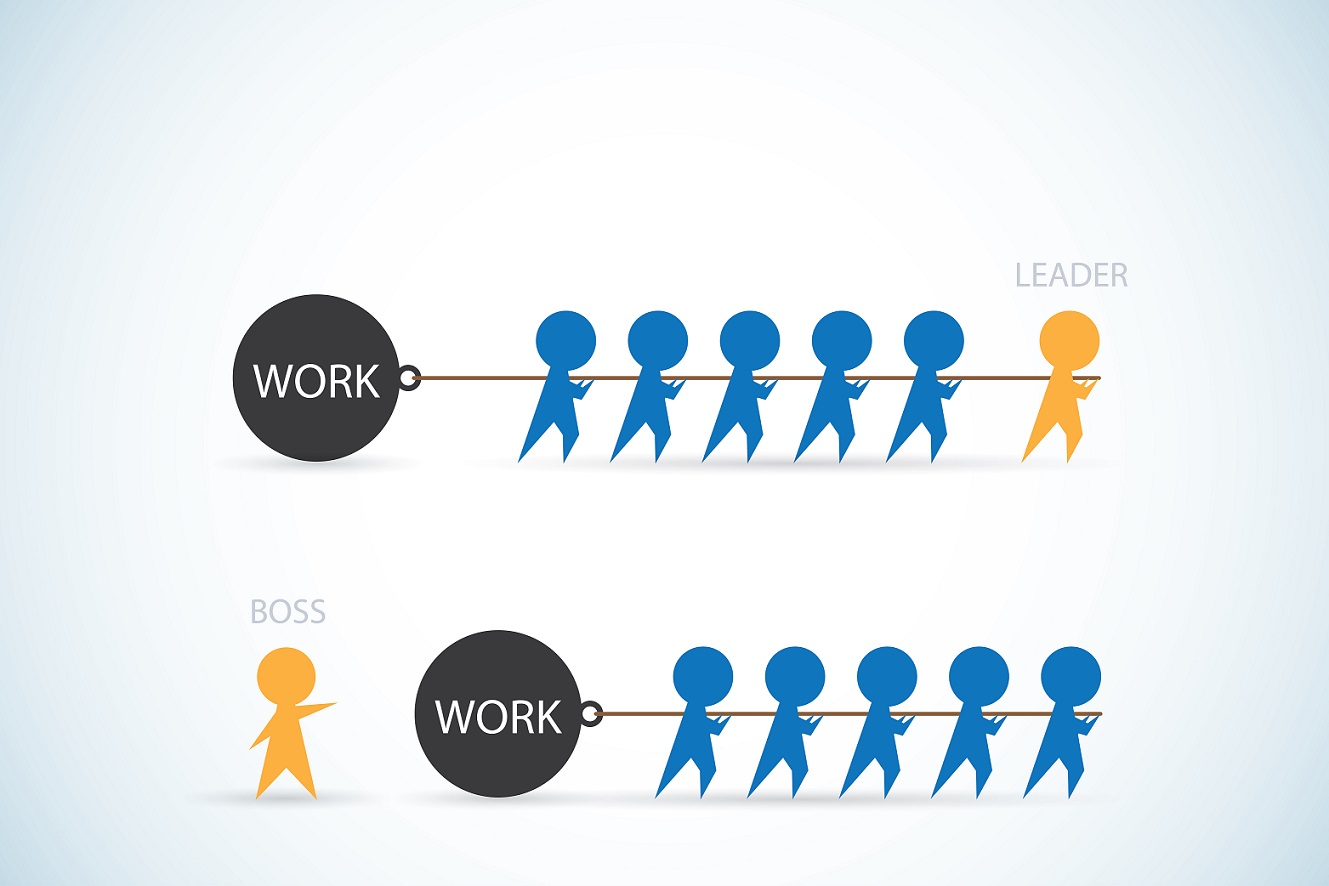 What Makes a Good Boss?

Individual work preferences of course factor into what one considers an “ideal” manager, but these traits are common:

Good bosses seek out employees’ opinions, demonstrate active listening, and make people feel valued. One study showed 50% of employees who don’t feel valued by their boss plan to look for another job in the next year.

The best bosses try to build a genuine rapport with each member of their team, recognizing employees and giving praise for a job well done. This is the number one thing employees said a manager could do to make them more productive at work.

86% of companies think developing new leaders is an “urgent” need, so it’s also important that management offers mentorship and/or professional development opportunities. By growing managers internally, organizations are supporting employees while simultaneously creating a succession plan. Promising employees can be groomed so they might later be prompted to management.

How to (Not) Celebrate National Boss’s Day

Bosses are in a position of power; they can influence the trajectory of employees’ careers—for better or for worse. On National Bosses’ Day, we thank all the bosses out there who are using their power for good, working hard to support their team and move projects forward.

But if you’re an employee thinking of celebrating National Boss’s Day by purchasing your boss a gift, think again. The Society for Human Resource Management suggests HR may be more appropriate to handle management appreciation. Stick to a simple thank you note or some kind words. 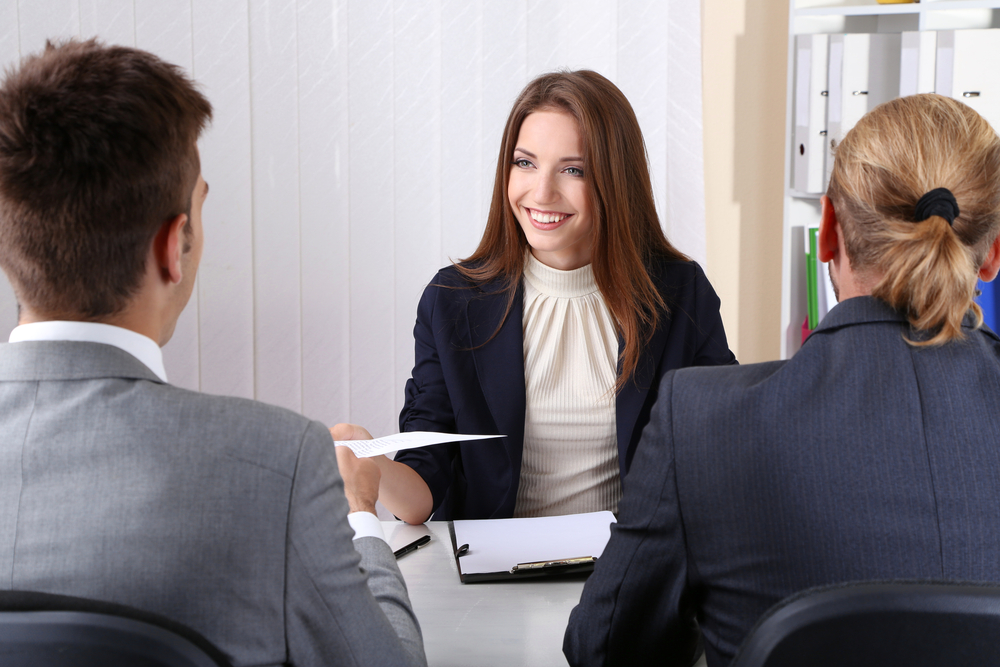 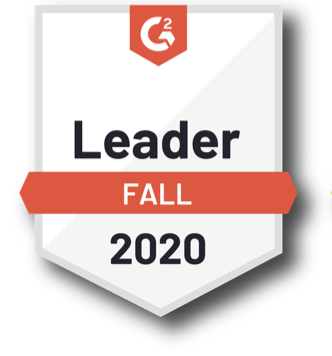 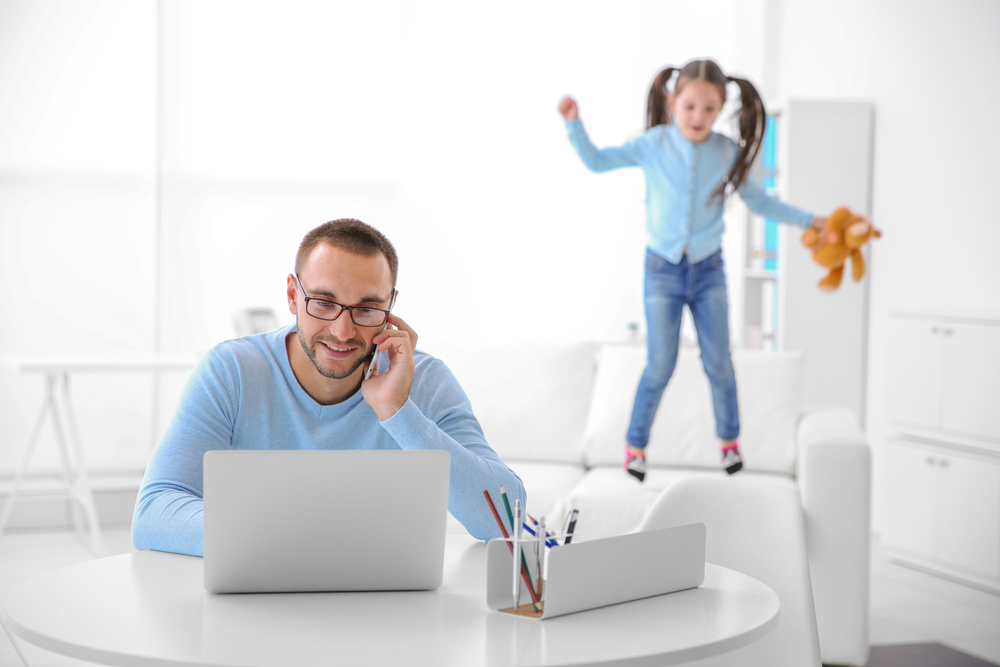