A Multilingual Hiring Software Built for Any Language 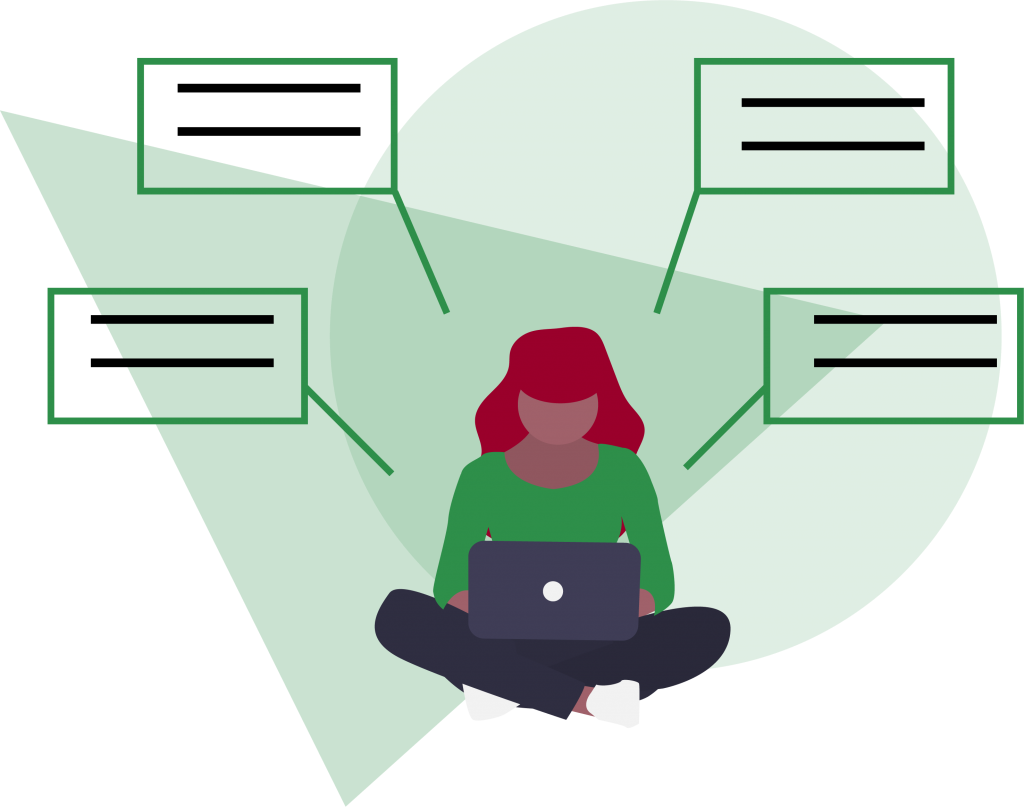 Helping the Canadian Government and the United Nations 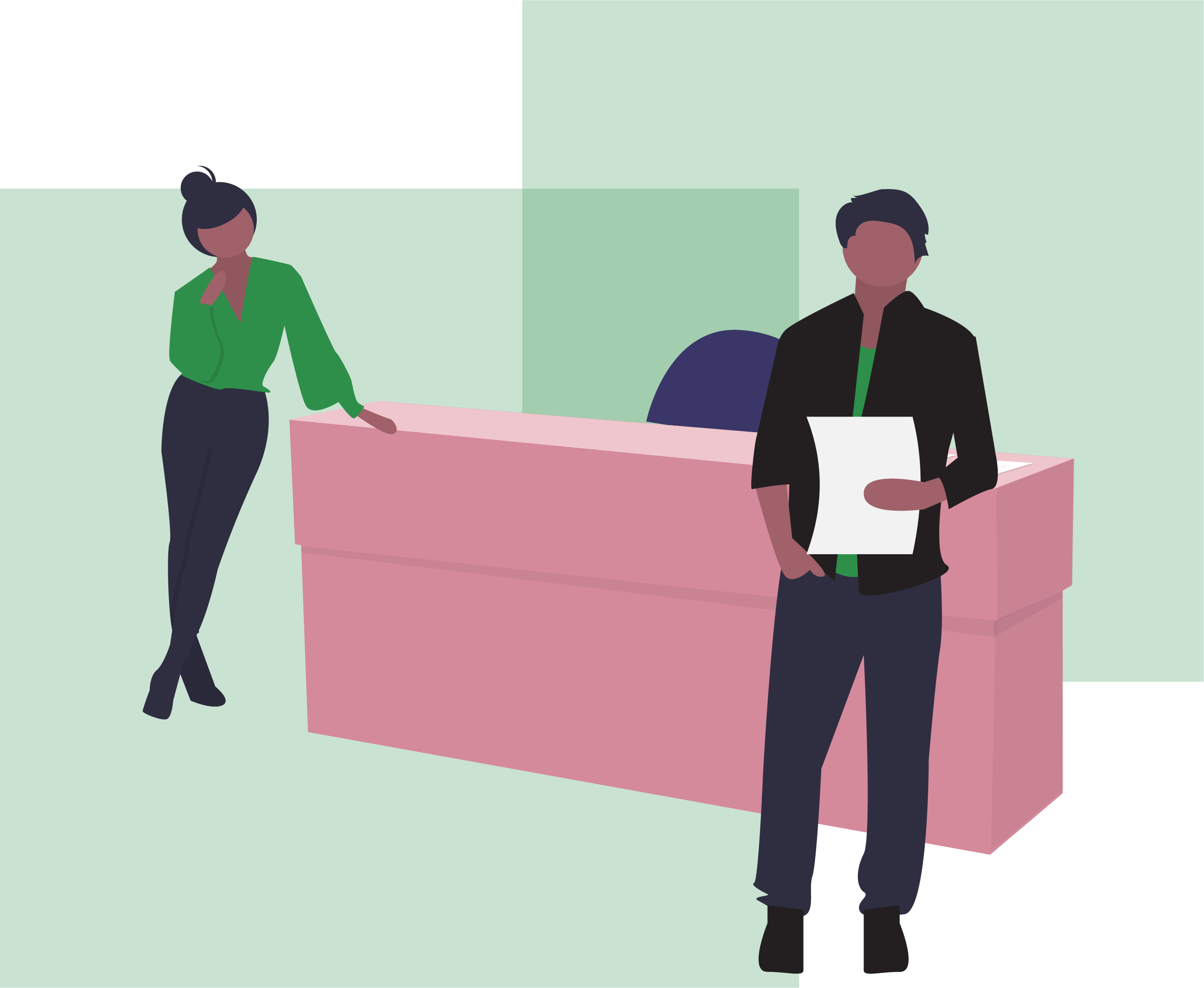 VidCruiter’s bilingual language feature was originally developed for the Canadian federal government, which is required by law to support the country’s two official languages: English and French. This feature is also useful in multilingual areas of the world such as Europe. The United Nations, for example, uses VidCruiter to solve one of its most complex remote recruiting issues: helping potential interpreters be tested for foreign languages.

Recruiters Can Pick How Many Languages They Want to Offer 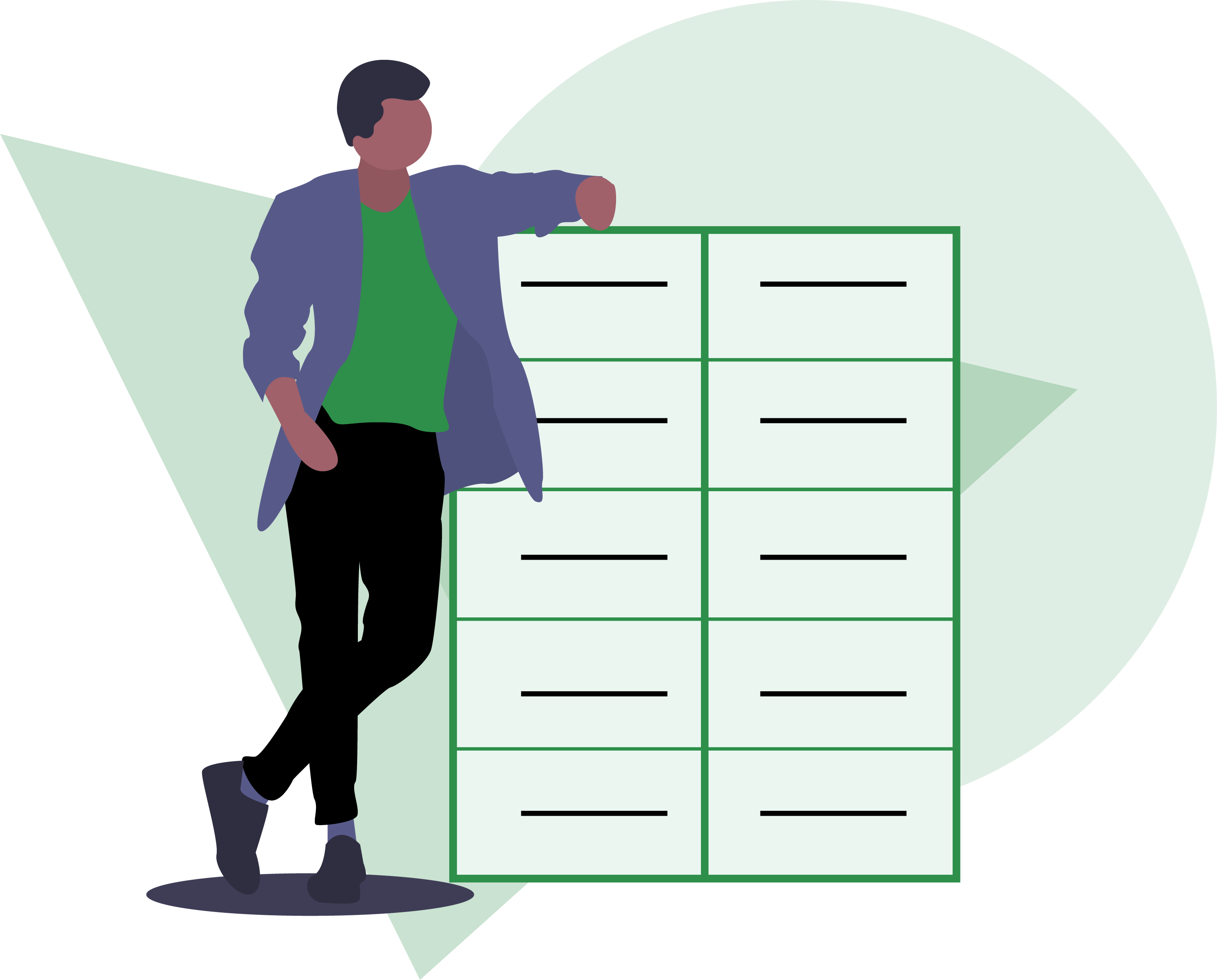 VidCruiter supports any language you need and organizations can pick how many languages they want to offer per job posting or video interview. Once the languages have been turned on, all those who use the tool—everyone from applicants, references, recruiters and administrators—can choose the language of their choice at all stages of the hiring process. 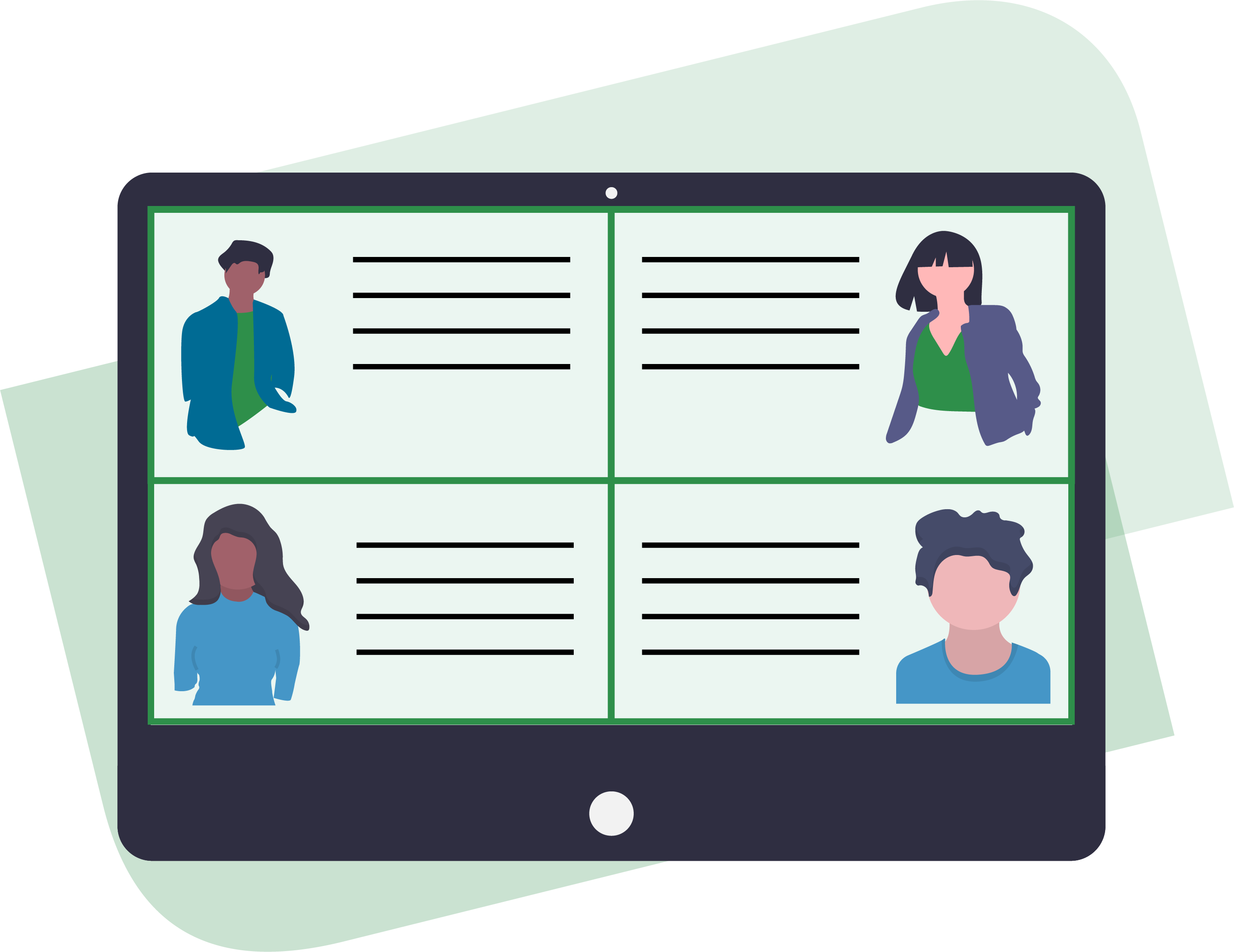 VidCruiter is designed to work in multiple languages. So long as the hiring company has enabled the language, applicants can choose their preferred language when applying for job openings at any point in the application. Regardless of the candidate’s language choice, VidCruiter will automatically collect, filter, screen and store the data in a single recruitment process.
Language preferences are flagged in the system, making it easy for recruiters to manage their pool of candidates.

Applicants Can Switch Languages in Online Essays or Skill Tests 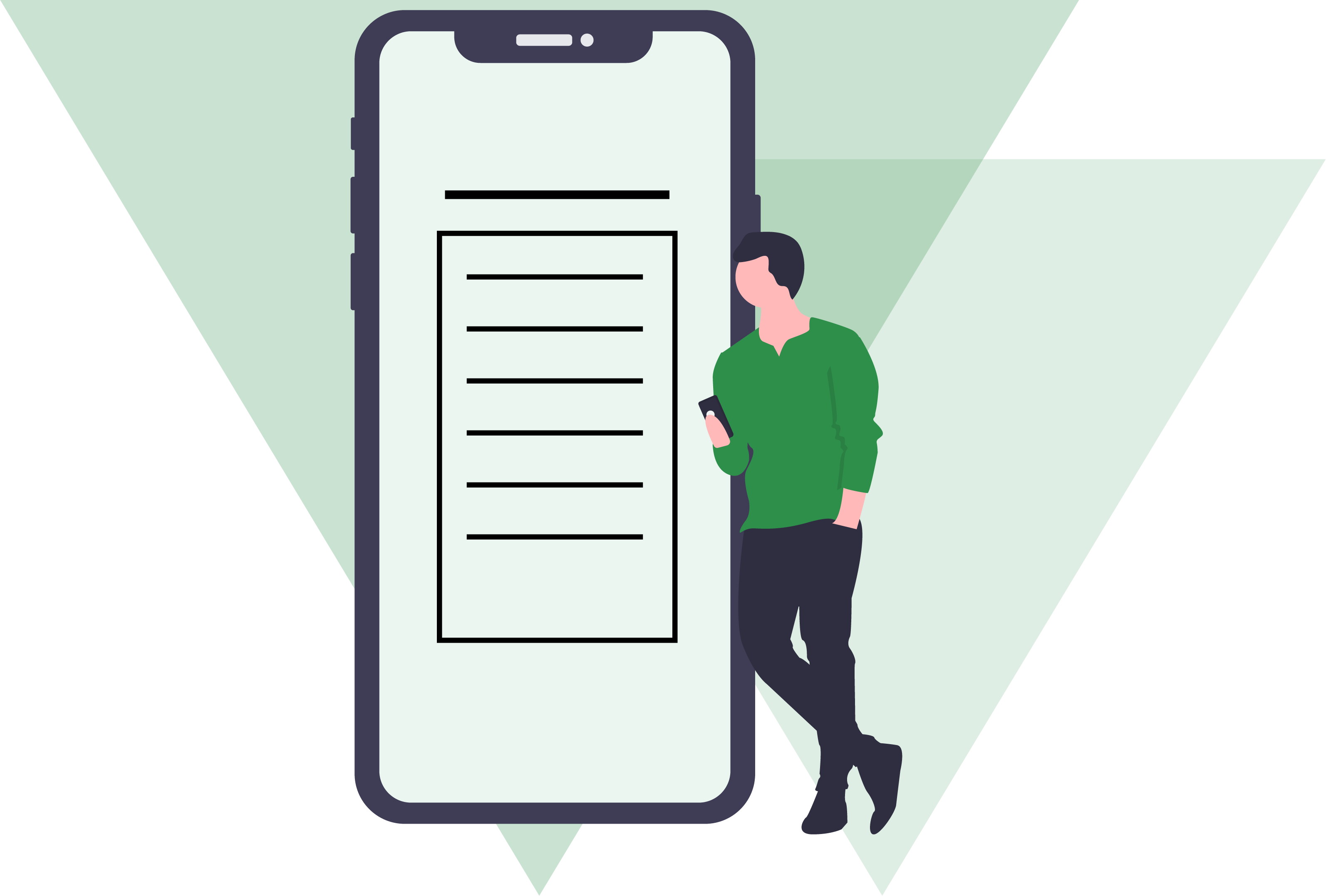 Hiring managers often want to see proof of claims made on a resume and, if enabled by the organization, this feature tests candidates in their preferred language. Applicants can easily switch languages during essay or skills tests, improving their chance of success.

Supports Language Choices at All Stages of the Hiring Process 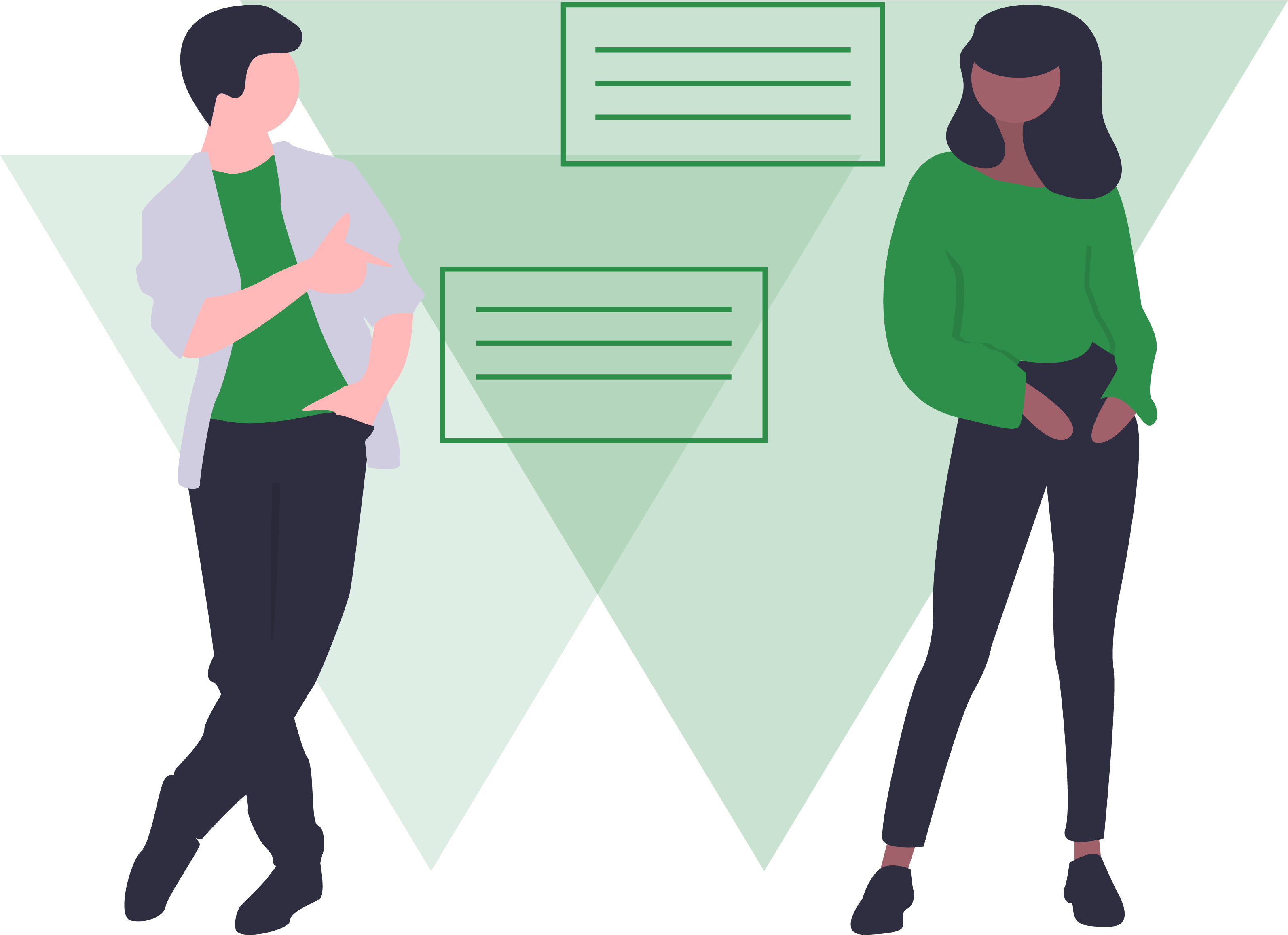 The VidCruiter tool currently supports a multitude of languages, including English (Great Britain/Canadian and US), French (France and Canadian), German, Spanish, Portugese, Italian, Chinese and Korean. New languages not already part of our database can be added for applicants within 48 hours. New platform-wide languages for recruiters can be added upon request in under four weeks.

References Can Provide Candidate Feedback in Their Desired Language 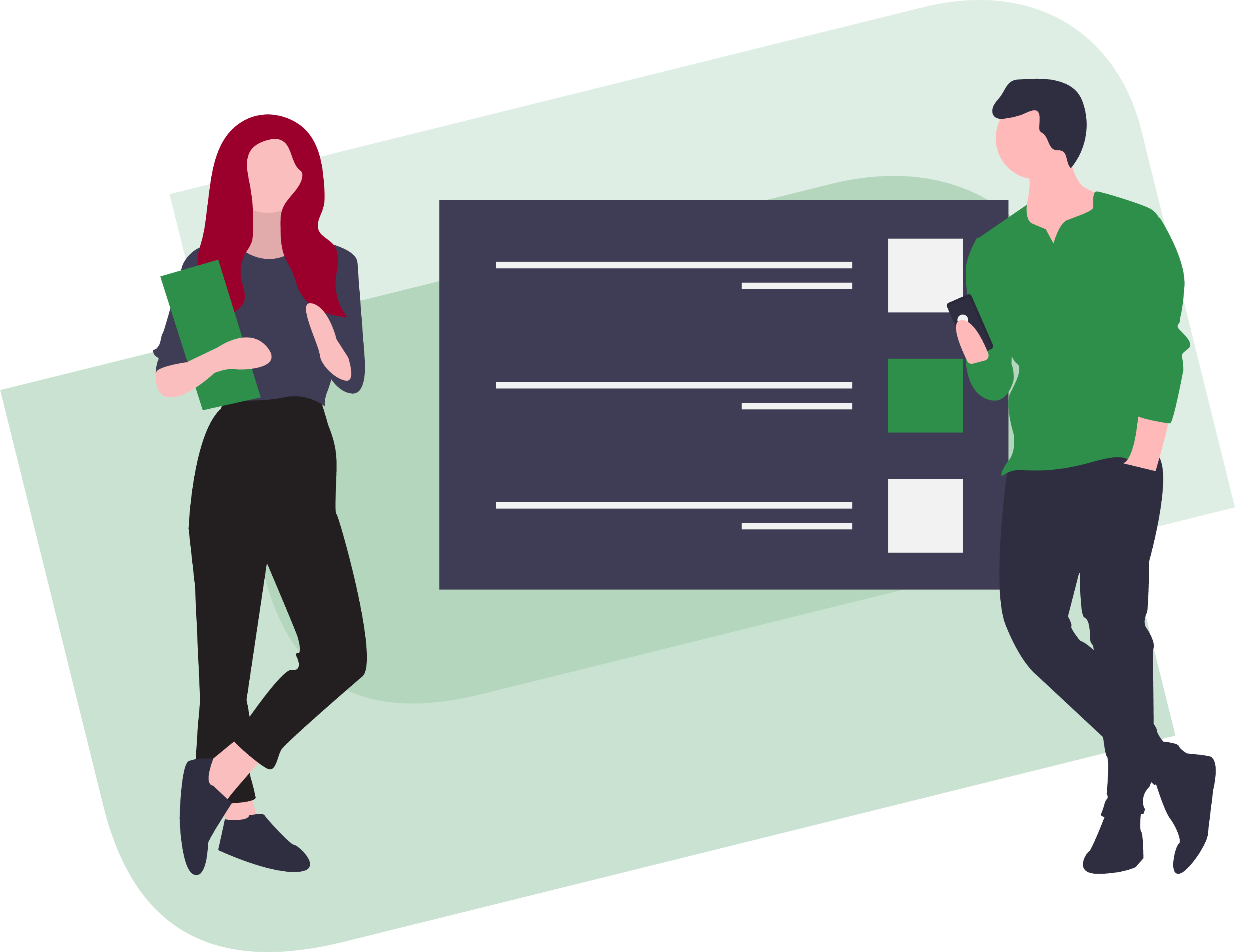 A common part of the hiring process is to ask applicants for one or more references who can comment on the candidates past employment, personality and work ethic. With VidCruiter’s robust multi-language capability, references can provide this feedback in whatever language they would like—even if the applicant chose a different language.

Hiring Managers, Raters and Evaluators Decide What Languages They Need 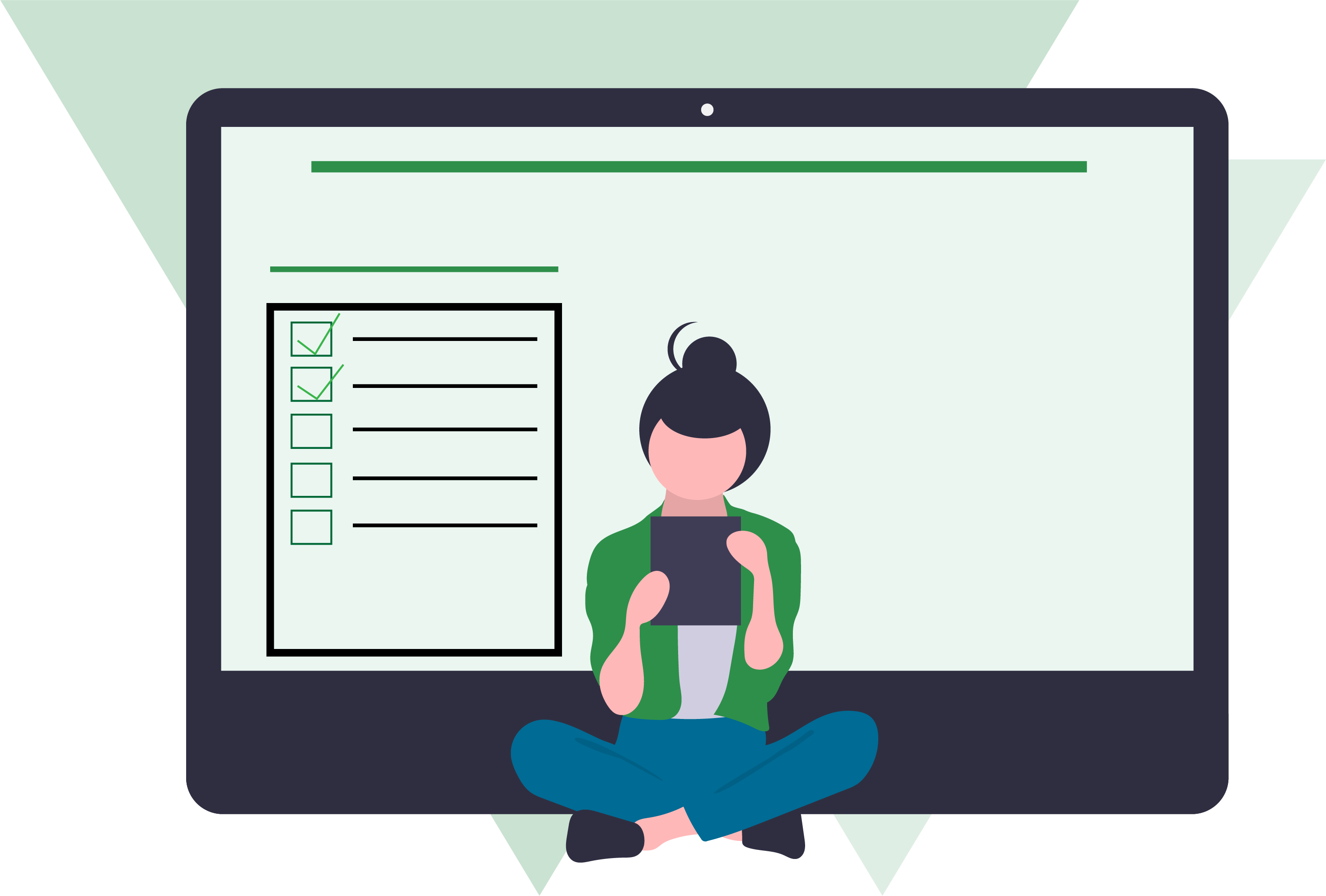 Perhaps the people who benefit most from VidCruiter’s language features are those who use it regularly. Hiring managers or raters and evaluators can pick any language they need based on how they want to use the tool. VidCruiter’s rating and manager portal supports any combination of languages the user would like to use. 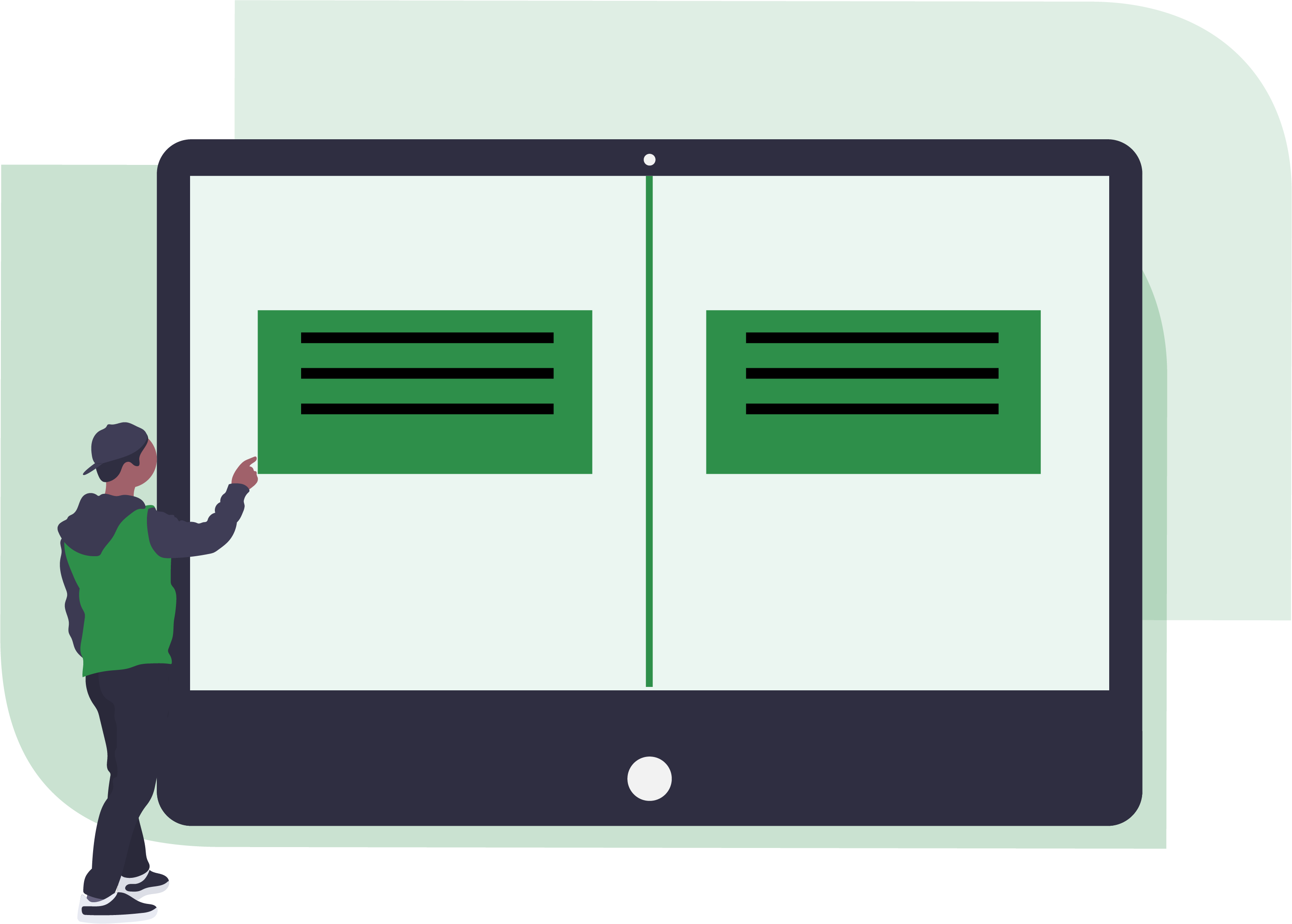 Administrators and recruiters using VidCruiter can change the entire platform (except of course the language the applicant chose) with the click of a button. Simply make the language change on your profile page and the entire VidCruiter platform instantly updates to reflect an individual’s preferred language. This happens in real-time, whenever the need arises, breaking down language barriers and enhancing the hiring experience for all.