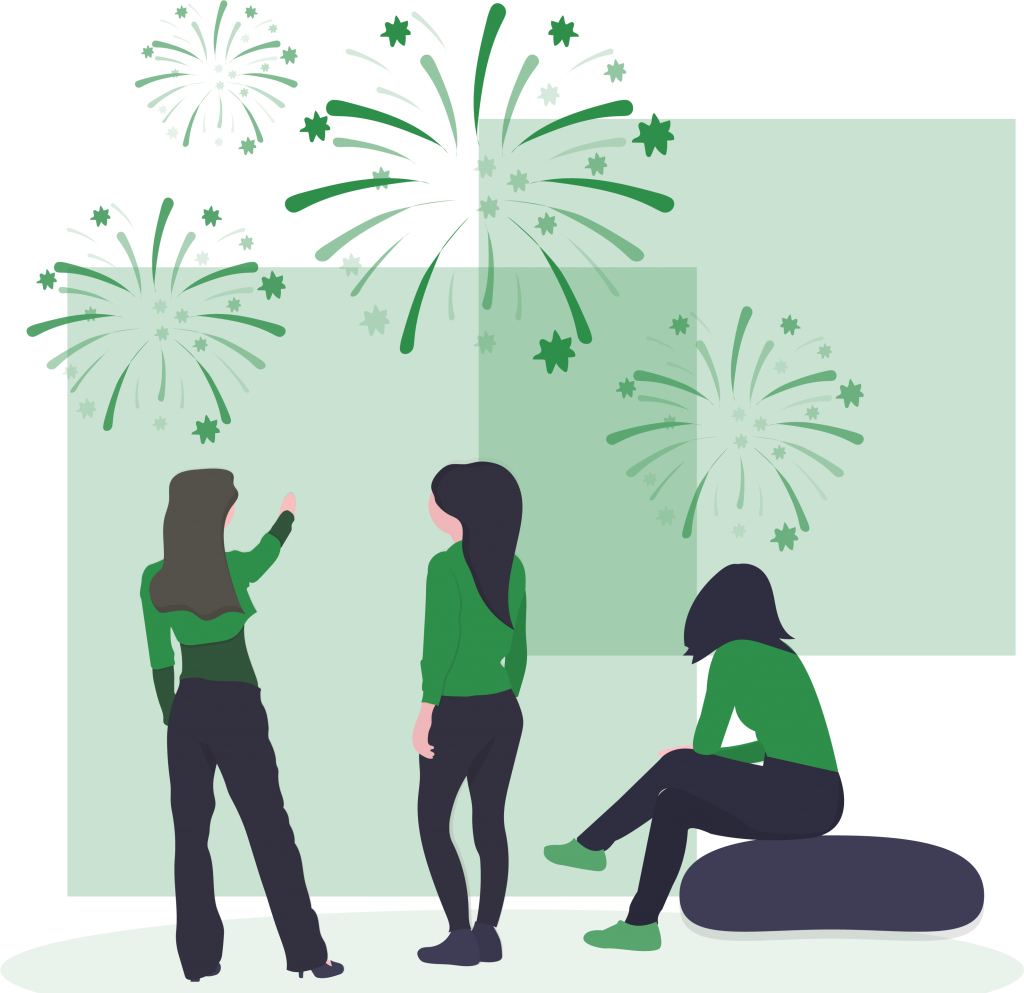 Sometimes events occur and a candidate doesn’t show up for an in-person interview. Maybe they don’t want the position anymore, maybe they got another job, or it can even be a personal incident prevented them from going to the interview. Most recruiters never find out why a candidate didn’t come to the scheduled interview. Regardless as to why the candidate was a no-show, this problem causes major time to be wasted for recruiters, especially during the first round of in-person interviews. Below, we’ll detail a recruiter duo who is going through this exact problem and what they discovered to be the solution.

As an HR manager, Gwen usually doesn’t sit in on in-person interviews, but her co-worker Neil asked if she would for a big position he’s recruiting for, and she had the time available so she agreed. She didn’t realize how big of a problem he had until she looked down at her watch and realized the first interview of the day was supposed to start five minutes ago.

She gathered her notebook and headed to the boardroom, wondering if they just started without her. Upon arriving, she saw Neil sitting at the table, reviewing interview guides, but no candidate in the room.

“Do you think they’re just late?” she asked while taking a seat, hoping he heard from the person and they’re on their way.

“I hope so,” he said. “Maybe they just misjudged traffic or are running a bit behind schedule.”

They waited for another 10 minutes when Gwen decided the person wasn’t going to come to the interview and they should continue on other work until the next candidate arrived.

Neil seemed legitimately disappointed, saying he had high hopes for this person. He even altered events in his own schedule just so he could find a time for this candidate to come in during the first round of in-person interviews. When Gwen asked how often this happened, Neil admitted about 15% of applicants don’t show up for in-person interviews during the qualifying stage.

Gwen understood the frustration Neil was feeling, having experienced no-shows herself when she was a full-time recruiter. She knew this no-show only wasted about 15 minutes of her day, but Neil had to prepare the boardroom, build out the interview questions, and review the candidate’s application to make sure they deserved an in-person interview. He probably wasted at least half a day on this person, she thought to herself.

Then she realized this time wasted amplifies when you consider 15% of his applicants are no-shows. Neil sighed and said each year he probably wastes at least 100 hours on candidates who don’t show up to interviews with no excuse.

That’s when she decided to do something about it. This wasn’t nearly as big of a problem a decade ago when she was recruiting, but it’s obviously a problem all recruiters are facing now. She wondered if someone already found a solution and decided to spend the rest of her time allotted for that interview to research different solutions to help Neil, and the rest of the recruitment team.

Gwen discovered in her research live video interviewing can help lessen the time wasted on candidates who don’t show up for interviews. Instead of waiting in person for the candidate to arrive, all Gwen and Neil would have to do is click one link from their computers and wait until the applicant joined. This could allow them to continue working on other projects until the interview officially starts with the applicant, meaning less prep time would be taking place.

In the case where a candidate doesn’t show up for a video interview, all Gwen and Neil would have to do is close the browser and keep on with their work for the day. Also, since they are waiting at their desk, they are able to keep working on emails and other tasks.

Live video interviewing seems like the right fit for the company and a solution to this major recruiter problem, Gwen thought. She estimates Neil would save about 50 to 75% of lost time for interview setup of no-shows to first in-person interviews. Once implemented, the only time Neil will have to meet the candidate in person will be for the finalist interviews, which has a much lower no-show rate. She also thought it would be best to keep the finalist interviews in-person, it’s always a good idea to meet a person before offering them the job.

While Gwen realizes she can’t completely prevent no-shows, this technology will make sure the company does not lose so much time to them.

When a candidate no-shows for an in-person interview, it is not only frustrating for recruiters, but it also results in them having unnecessarily wasted a bunch of time. Participate in a live demo today to find out how VidCruiter’s recruitment software will minimize the impact when a candidate misses a scheduled interview.