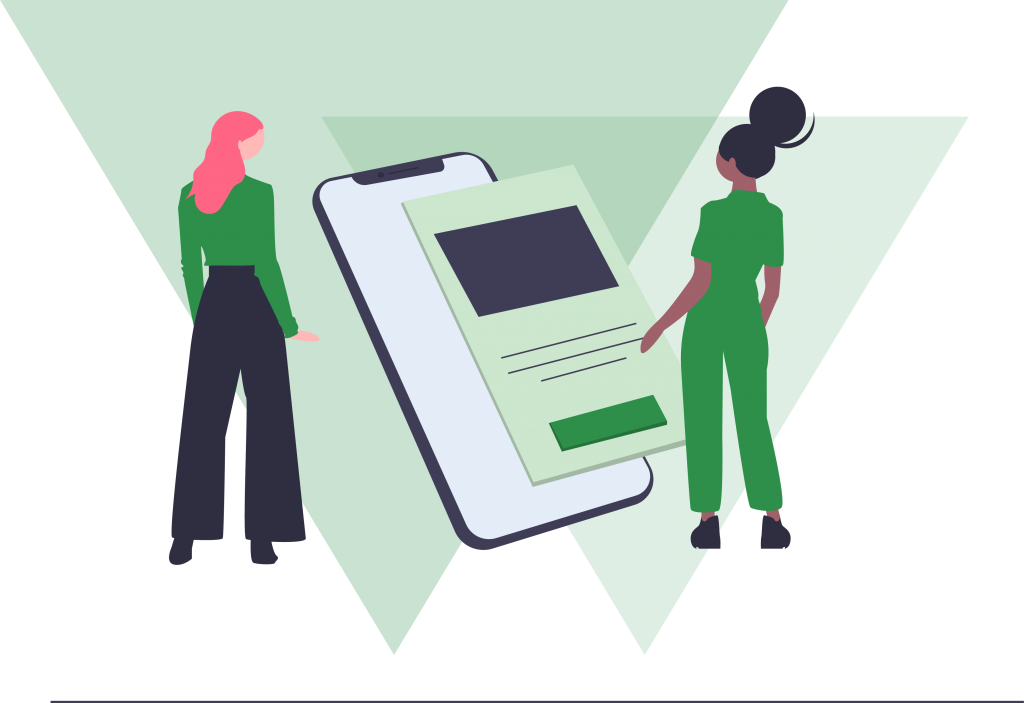 A common problem recruiters are running into is candidates who have someone more qualified complete their phone interviews for them, leading recruiters to falsely qualify them. To overcome this, recruiters have stopped using phones for this process, switching to digital interviewing software instead.

It’s bold, and you and I would probably never do it, but job seekers have been clinging to a new tactic to get them through the screening stage of the hiring process: having a friend or acquaintance who is qualified for the position impersonate them over the phone.

This can occur when the recruiter is speaking to the candidate over the phone during the screening process, however, it is the hiring manager who meets with the same candidate face-to-face during the qualifying interview. Because of the lack of accountability in this system, this form of cheating has become surprisingly easy for many applicants. Now, applicants are able to search online even the most specific details of your hiring process, making cheating methods like this one accessible, and lower the risk of being caught.

Aside from the fact this is completely unethical and wrong on the part of the applicants, it presents recruiters with a set of issues they are having a hard time working through. Recruiter Maureen has dealt with this many times before, and each time finds herself frustrated and cheated when she the hiring manager follows up with her, indicating the candidate was nowhere near as qualified as they had been when she spoke with them beforehand.

At first, it took Maureen some time to figure out what was even happening–she had no reason to suspect that the interviewee she spoke with and the interviewee her hiring manager met with were two completely different people.

To get to the bottom of this, Maureen sat in with her hiring manager for a few weeks of interviews to see for herself how the candidates seemed to be so different in person than they had been over the phone.

Shockingly, Maureen noticed during the interviews two of the twenty candidates clearly did not have the same voice as when she spoke to them on the phone. She was completely unaware candidates had been doing this, and quite surprised they had the courage to do so.

This issue that had stumped Maureen for months–she would have never imagined this was actually happening to her company.

Searching the web, she came across an online forum where former candidates were discussing that this method of deceiving recruiters was possible and “easy” with Maureen’s company specifically. This forum specifically stated the recruiter who would conduct the phone interview would not be present for the in-person interview, and there were even options to offer someone qualified and knowledgeable on the position to do the interview for you in exchange for money.

Identifying the problem may have been a victory for Maureen, however, she was now left with the difficult question of how to stop this from happening.

Because of the limitations of the phone, recruiters like Maureen had no choice but to consistently attend the in-person interviews, wasting valuable time she would like to be spending on screening and searching for high-quality candidates.

After some research, she realizes she had been right: this has been troubling others in her industry just as it had been troubling her, and those telling their story had found the answer.

The discovery Maureen made was recruiters have abandoned the phone interview method of screening, and instead of been switching to on-demand video interviewing software. Video hiring is a system used for screening that allows for the candidate to record their answers to the questions provided by the recruiter at home on their own mobile devices.

For Maureen, this allows her and her hiring manager to remain aware of who is on the other end answering the questions, as her hiring manager is given access to these videos as well. The video interviews are also saved on file, so if there are any questions or suspicions, the video can be viewed again at any time.

Since using pre-recorded video interviewing, Maureen and her hiring manager are much more satisfied and confident in their selection process, and now feel certain they are speaking with honest candidates both during the screening and qualifying processes.

By utilizing phone screens or other traditional interviewing methods, candidates can easily find ways to gain an unfair advantage such as having someone else complete the interview for them. Book a live demo now to learn how VidCruiter’s recruitment software offers multiple ways to prevent candidates from cheating.