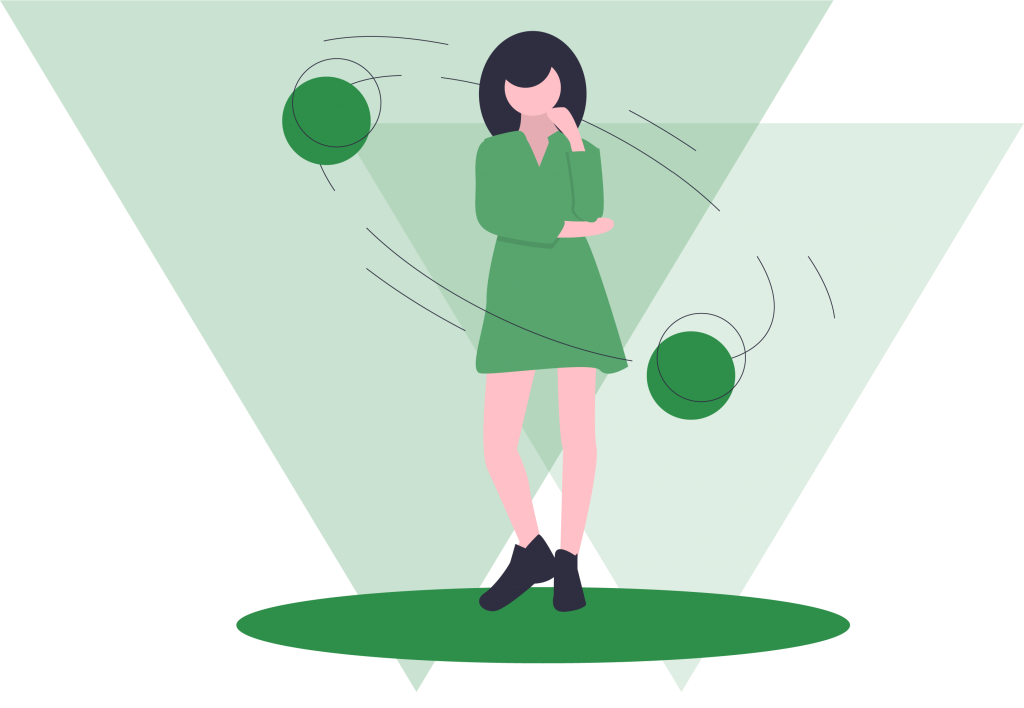 There are times when we interview a candidate and think to ourselves, “this seems too good to be true.” Sometimes, our instincts are right.

It’s becoming increasingly normal for candidates to prepare a “cheat sheet” for their phone screening interviews, which has researched rather than genuine responses. This is problematic because it often leads to a lack of quality when the candidate arrives at the qualifying stage, as they have misled the recruiter in regards to their qualifications.

Experienced recruiter Melissa is quite familiar with this scenario, as she recently saw it occur a few months back. Every now and then, she speaks with a candidate who seems well qualified, and extremely knowledgeable in the field and about the company. Thrilled to have found such an outstanding candidate, she invites them in for further evaluation only to discover they are not nearly as qualified or knowledgeable as they sounded over the phone.

Over the years, Melissa has learned when this happens, it is a case of the candidate having prepared a “cheat sheet,” helping them to sound more prepared than they really are. Often, these candidates will research the skills or requirements for the position, and use the sheet to present themselves differently. They also have these answers written down so they can sound more enthusiastic, confident, and engaged than they really are.

Melissa’s disappointment over the most recent candidate she believed to be guilty of this was frustrating because she realized what a significant waste of time it was. These were people who were clearly not fit for the job, and by using their answer keys, they were not being fair in allowing her to determine their qualifications by herself. She also realized these unqualified candidates were taking up the space of candidates who would have actually been a good fit.

These realizations were quite frustrating for Melissa, and she found herself on the internet the very next day, doing research on any possible solution on how to prevent this in the future.

How One-Way Interviewing Software Can Prevent Cheating During Screening Interviews

Melissa’s online research led her to an answer she never considered, one she found out many recruiters just like her, who are experiencing the same issue, have been using already. The solution she came across was to have the applicants record a video of themselves answering the interview questions at home within a given time limit. The system that allows her to do this is called pre-recorded video interviewing software.

One-way interviewing is a software that takes the phone out of the screening process and replaces it with a system where a candidate records themselves answering the given questions on their own devices from home, and submits them to the recruiter. The recruiter can then watch these videos on their own time, with the option to even skip, pause, rewind, or fast forward to ensure they are getting all the information they need, and not wasting any time.

For Melissa, video interviewing also means she no longer has to wonder who is using the dreaded “cheat sheet” because she can see the candidate and determine just how engaged they are, and whether they are making eye contact with the camera or clearly reading off a piece of paper.

Because of this aspect of the software, Melissa is bringing in only the most qualified and honest candidates for her next stage of the process, saving her significantly more time, and helping her do her best work.

Using cheat sheets during a phone interview is one of the most common ways that candidates can gain an unfair advantage. Schedule a live demo today to learn about the different ways that VidCruiter’s recruitment software will help your hiring team ensure that candidates can’t cheat during a screening interview.