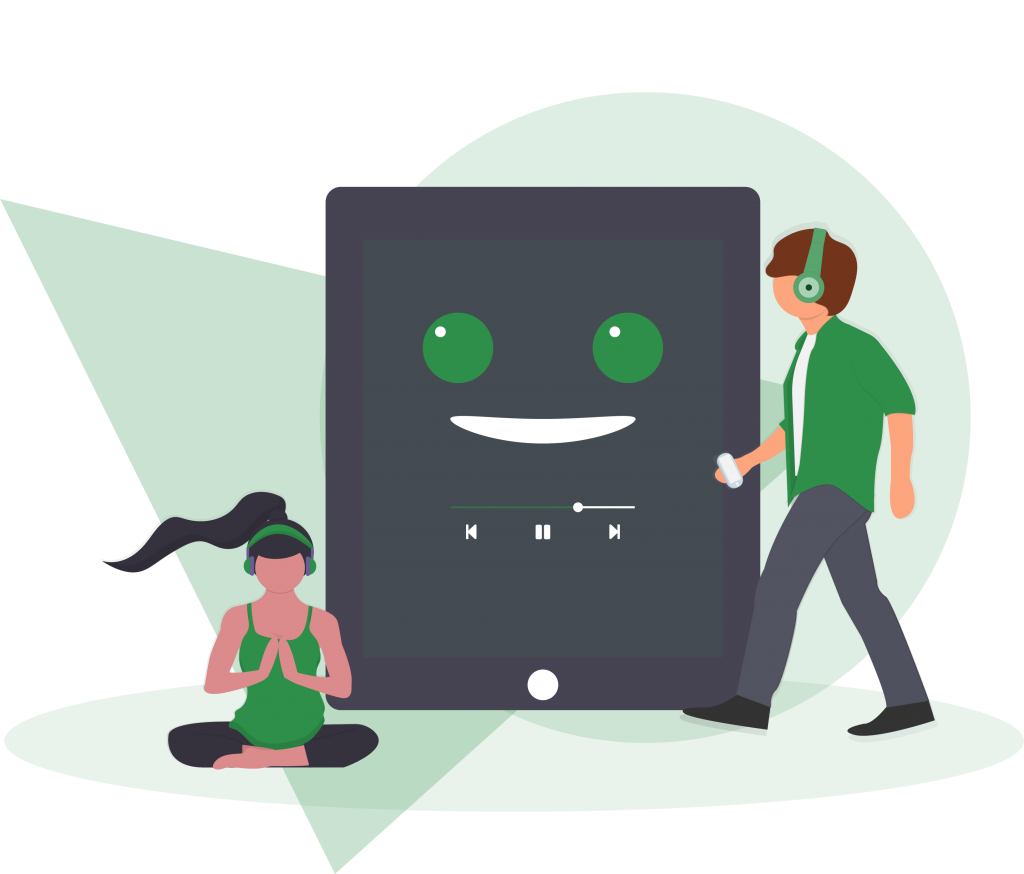 The Importance of Video for Modern Industries

Technology is the answer to many modern human resource-related dilemmas, and video hiring is no exception. Indeed, many HR influencers and professionals believe this type of hiring technology is here to stay.

In fact, during a webcast hosted on HR.com, Select International Consulting Manager Alissa Parr asked: “What do you think we’ll see more of in the future for interviewing?”

It’s not hard to see why participants so strongly supported video interviewing. Video technology is becoming much more prevalent in society and it’s not just hiring managers looking to utilize it: From journalists using the technology for contacting experts to realtors making video walkthroughs of homes for sale.

Video software is popular because of its convenience. For recruiters, that convenience means they’ll get to spend less time entertaining unqualified applicants and more time on the best people for the job.

What’s Next for One and Two-Way Interviews? 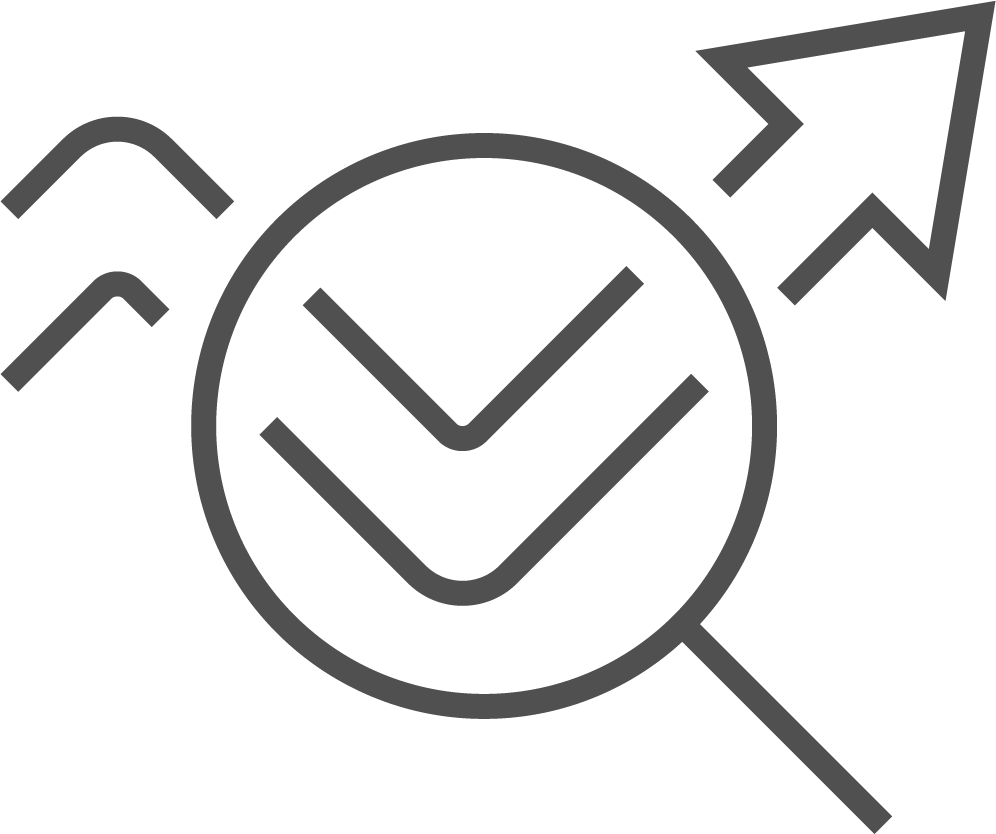 Online interviewing isn’t disappearing from the hiring process. We have learned the value of it in saving time for applicants and recruiters alike, and that will never go away, said VidCruiter CEO and founder Sean Fahey.

“The analogy I used to use, which isn’t as relevant today, is when you got your first Blackberry phone with email on it,” he said. “After that, you would never buy a phone for work that didn’t have email on it if you wanted to be accessible and do your job.

“It’s the same thing with video interviewing. Once you start using it, you’ll never go back to traditional phone interviews.”

But there could also be some potential to improve the software. Fahey believes the next step for video interviewing lies in the system that surrounds it – the hiring process.

There has been lots of research into the predictive validity of a structured interview and recruitment process. Because of this, Fahey says video interviewing is evolving into an entire structured recruitment system.

Fahey said by structuring the entire process, not just the live or pre-recorded video interviews, employers will be able to get an overall score for each applicant, making the hiring decision as easy as possible.

“If you have something analyzing everything at every step – at the interview stage, at the skills testing stage, how the references answer, how the phone interviews are done, how the first in-person interview is done, the second in-person interview – all those components from start to finish and automate the whole system, that really is a gamechanger in HR.”

A recent blog post written for TalentNow predicted these six trends for the future of video interviewing:

2. One-way interviews will fix a long hiring process. The time between posting a job and choosing who to hire can take a long time if you’re using a traditional hiring process, irritating both hiring managers and applicants. Pre-recorded video interviews allow recruiters to gauge if an applicant is a good fit for the job or not in just a few minutes. If they aren’t qualified, the recruiter can just move on to the next candidate.

3. A shift towards mobility. There are very few households which don’t have access to a mobile phone or tablet these days, meaning more and more applicants are opting to perform their video interviews on their mobile devices. Instead of focusing on webcam-based video interviews, recruiters will need to make sure their software can support mobile devices.

5. Creation of video job posts. With candidates recording themselves, it makes sense for recruiters to start doing the same thing. Video job posts give an applicant a look inside the company and see exactly what the hiring manager is expecting from their application.

6. Video references submitted by candidates. Automated reference checking software is already available for hiring managers. While some do allow video references, that will likely become more popular as more people get used to using video in the entire hiring process.

Know How Much Recruitment Software is Too Much

“Traditional interview processes aren’t going away any time soon and still have a very important place in the recruitment process,” wrote Sally Attridge in an article for Blue Skies. “However, the time and cost-saving benefits of interviewing someone via video and its ability to transcend geographical barriers are a real benefit in the current marketplace to both recruiters and candidates.”
Video interviewing will never be able to replace a final, in-person interview with your top candidates, for example. But there are some tools that could help, such as digital structured interviewing. In the end, businesses need to consider what exactly will work best for them.